Call of Duty League 4v4 – Swapping Back from 5v5

Indeed, with the end of the inaugural season of the Call of Duty League, everyone’s excited for next year. Days ago, Dallas Empire were crowned the 2020 World Champions for Modern Warfare. However, since then, Activision has revealed a massive announcement for next year which will affect all teams. Call of Duty League 4v4 is happening!

So, why is this a big deal? Two years ago, through Black Ops 4, the franchise moved to 5v5. Accordingly, this involved a tonne of roster changes – rostermania – as everyone needed a fifth player. Now, the reverse is about to happen. All teams, including the recent winners of Dallas Empire, will have to think about dropping one player for Call of Duty League 4v4.

Hopefully, the league will be expanding the number of teams to accomodate for the players having to move. Otherwise, many difficult decisions will have to be made – 12 of them. The franchised league will be reforming almost entirely from last year for Call of Duty: Black Ops Cold War.

In conclusion, note that this is what the community wanted. 4v4 is less hectic, more tactical and easier to watch. 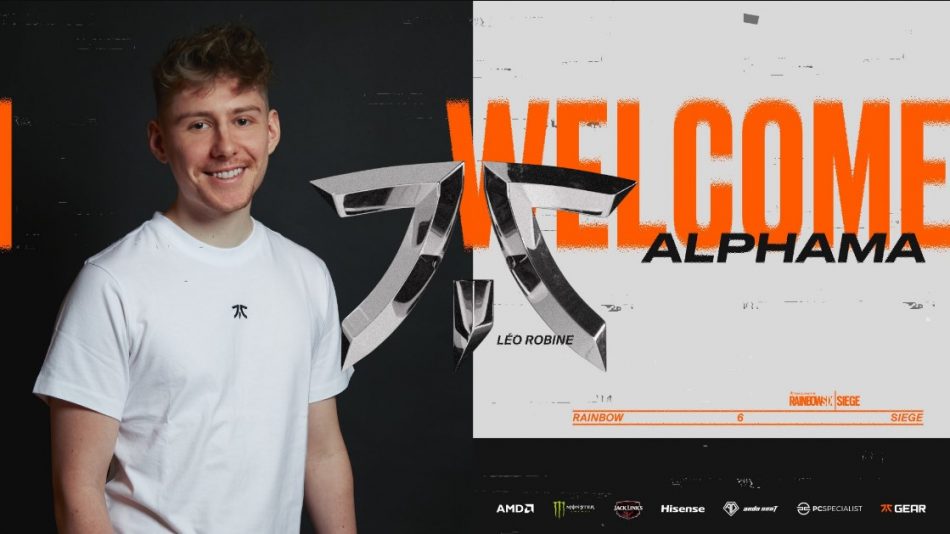 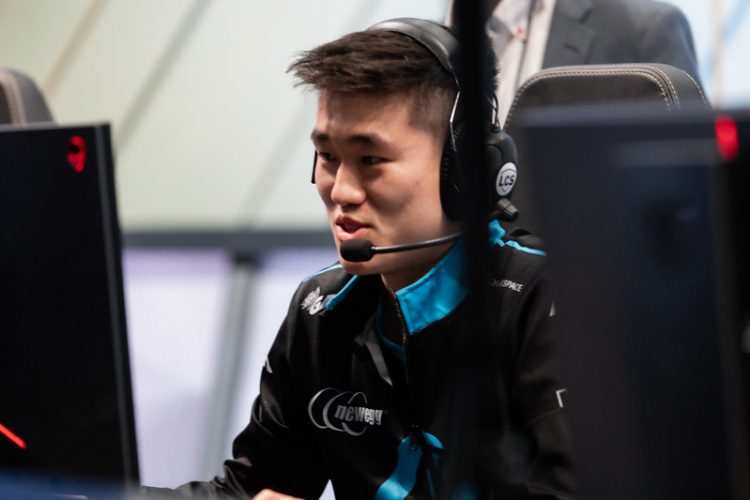 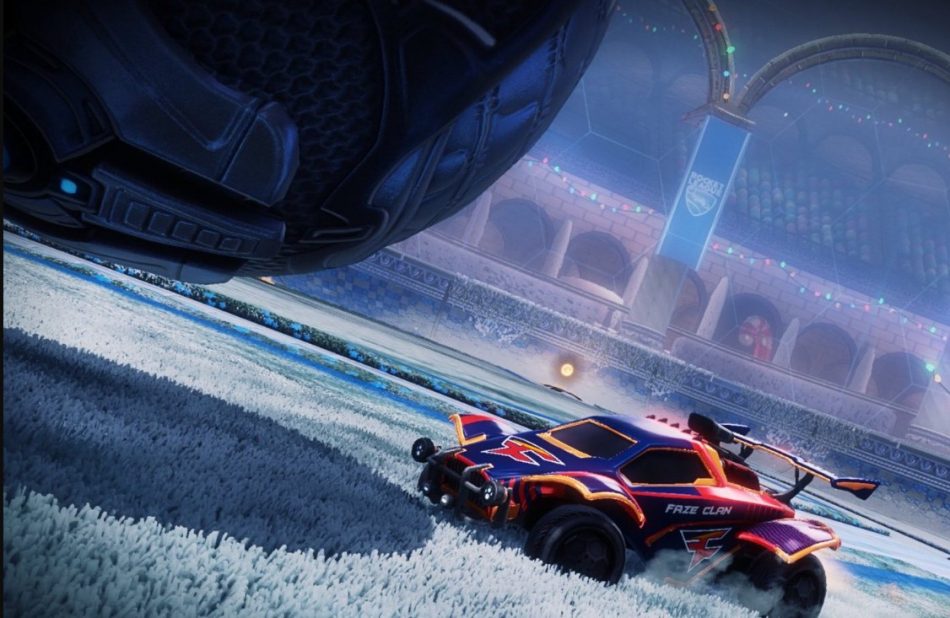