Yesterday, Riot Games revealed more information about the highly anticipated First Strike event. In this article we’ll be covering everything you need to know, heading into First Strike.

First up, lets go over some of the general player eligibility rules:

Pretty simple requirements for such a huge event. Age 16+, Immortal 1+ rank, and 3 players must have the same region.

Want to have a deeper look at the official rules and regulations for First Strike? You can head to Riot’s official blog post, or download the PDF Rule book by clicking here.

8 teams will compete in a best of 3 single-elimination bracket. The finals will be best of 5.

North America will be the first region to host a First Strike event. This event will be a collaboration between Riot Games and Nerd Street Gamers. The event will feature several qualifying stages in order to get into the final stage of the event.

It will be very exciting to witness the first ever VALORANT event hosted by Riot Games. The competition, production value, and the prestige, all on the line thanks to the First Strike series.

Be sure to never miss out on any important esports news by keeping yourself updated on www.esportsguide.com! 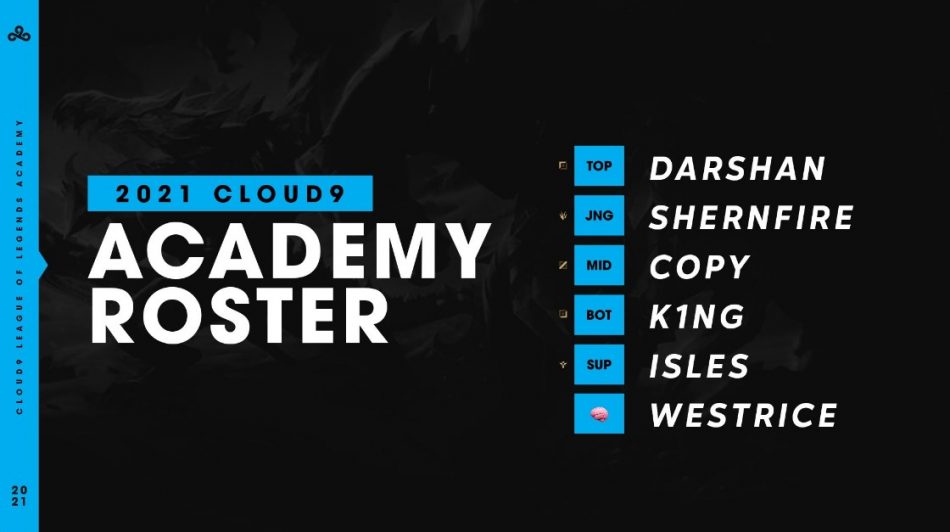 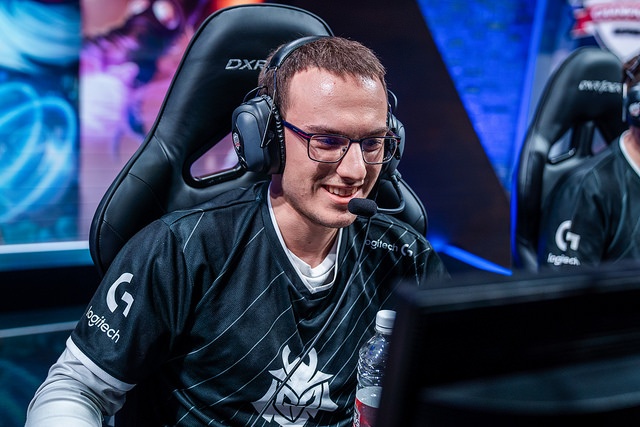