North American org Team Liquid have announced that they are bringing back Boxi for TI (The International) qualifiers. Here is their announcement:

Team Liquid bringing back Boxi for TI qualifiers – Why?

As you might have seen, Team Liquid were one of the few teams to get eliminated early from the WePlay AniMajor. They did not perform up to expectations and only managed to place 13th. During the group stage, the team was on a 1-3-3 score line, losing matches against Vici Gaming, PSG.LGD as well as Nigma. They’ve gotten draws against Beastcoast, TNC Predator and Evil Geniuses, but ultimately it was all for nothing. They were later eliminated by Team Spirit in the Tiebreaker match.

What does this mean?

Back in April, Team Liquid revealed that Boxi would be taking a break from all Dota 2 competitions. This was because he had to take a temporary break away from his career and reunite with his family. As a replacement they had brought SumaiL, and it didn’t seem too bad for the squad. They placed 2nd in the DreamLeague Season 15 DPC Western Europe Upper Division, a pretty good result with all things considered.

Hopefully this roster change will help Team Liquid regain the strength they once had as a squad. With the 10th iteration of The International approaching, we hope to see a better and more comfortable Team Liquid lineup. 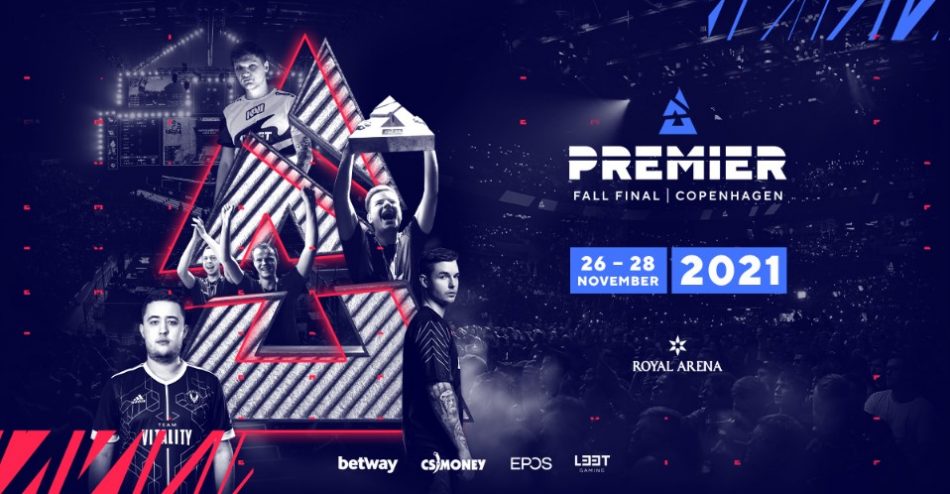 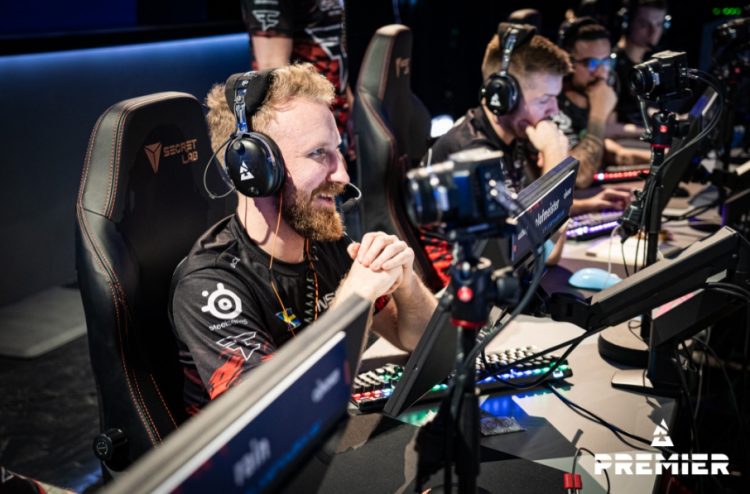 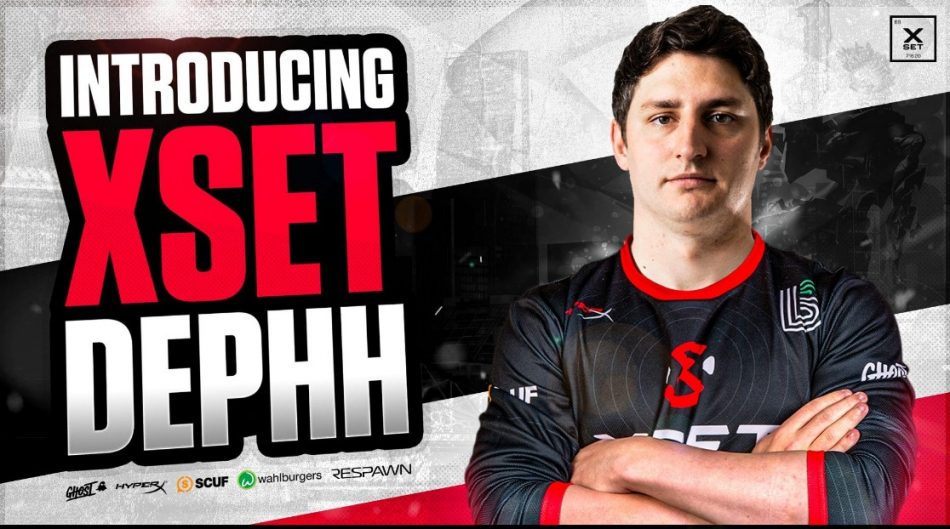