Accordingly, one of the changes for VALORANT esports 2023 is to allow for more third party events. Indeed, right now is the season for some events before the main season kicks off. Read on as we preview Spike Nations 2022, organized by BLAST.

For those unaware, BLAST is one of the top esports organizers in the world, known for their CS:GO events.

Spike Nations has been taking place for a few years now, this being the third instalment of this third party event. Here’s how Riot Games describes the event:

12 EMEA-based teams, made up of professional esports players, popular gaming personalities and streamers from the VCT, VRLs, and Game Changers circuits, will represent their region as they compete against each other for a €60,000 prize pool with teams fighting for a bigger share of the winnings to donate to their charity of choice.

Taking place from 14th to 16th October, the event looks to host an exciting format.

Specifically, three groups of four will compete to make it to the knockout stage. Accordingly, only the top 2 teams progress to this stage. However, fans can also help as the two teams with the most fan donations will move onto the second stage.

Raising money for charities, the 12 teams will be representing multiple regions. We’ll be sure to provide some updates closer to the event. 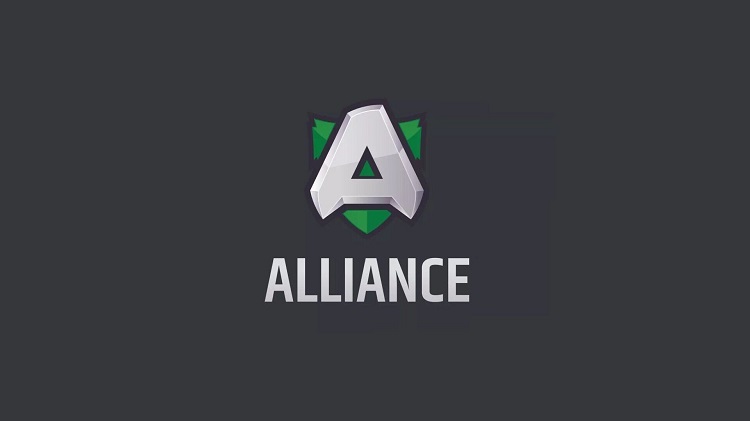