As we ramp up coverage for the largest Rainbow Six Major of the end of 2021, more coverage is rolling in. Accordingly, we finally have a look at the Groups for the Group Stage. Indeed, read on for your very first look at the recently revealed list for the Six Sweden Major 2021 Groups.

With $500,000 on the line for the best 16 teams in the world, there’s definitely no surprise when it comes to the format. Indeed, a double elimination bracket preceded by a double round robin group stage is what everyone is asking for.

Following the random draw, the following are your groups for this upcoming event:

Now is when predictions start to hit the fan. Specifically, the community has its eye on the very uncertain nature of Group D. Further on, we’ll be providing viewership details for you in order to properly enjoy the event. 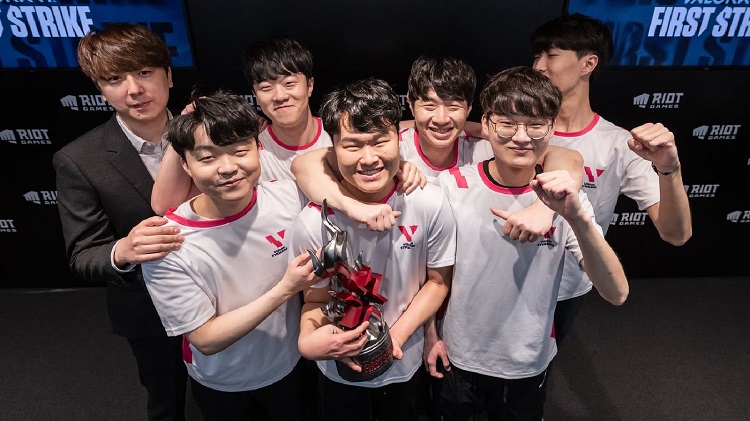 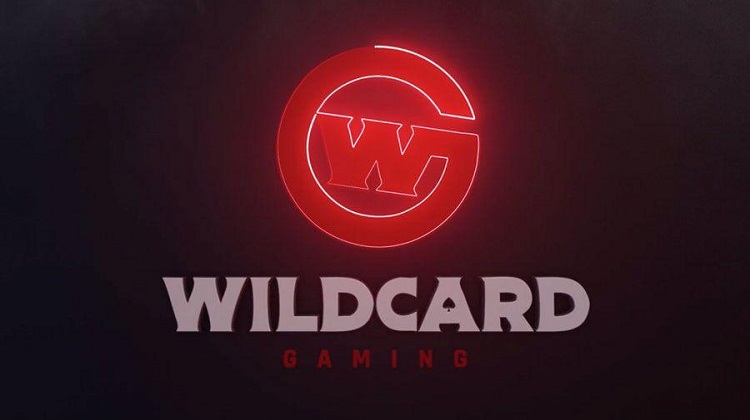