It has been made public that CIS team Gambit Esports have reach #1 on the HLTV rankings. Here is their announcement:

Gambit reach #1 on HLTV Rankings – How?

As you may have seen in recent events, Gambit Esports have been a very clear dominant team when it comes to European CS:GO. In the past few events the team has exceeded everyone’s expectations, winning the IEM XV World Championship, and eliminating multiple tier 1 teams in big events. Now the team has recently had another successful performance as they placed 2nd in the ESL Pro League Season 13. This heavily contributed towards their ranking points, and if they keep this up, they just might stay there for quite a while.

The core members of the team originally joined in April of 2019. After a couple of months they made some changes, and the team started to win solid Tier 2 events. Then in 2020, the team brought on veteran player Abay “Hobbit” Khassenov to the team, and it immensely improved their team chemistry. They tried to make it work with a 6-man roster but it just didn’t click. They parted ways with 1 of their players (Supra) and the team was promoted as the main Gambit Esports lineup. 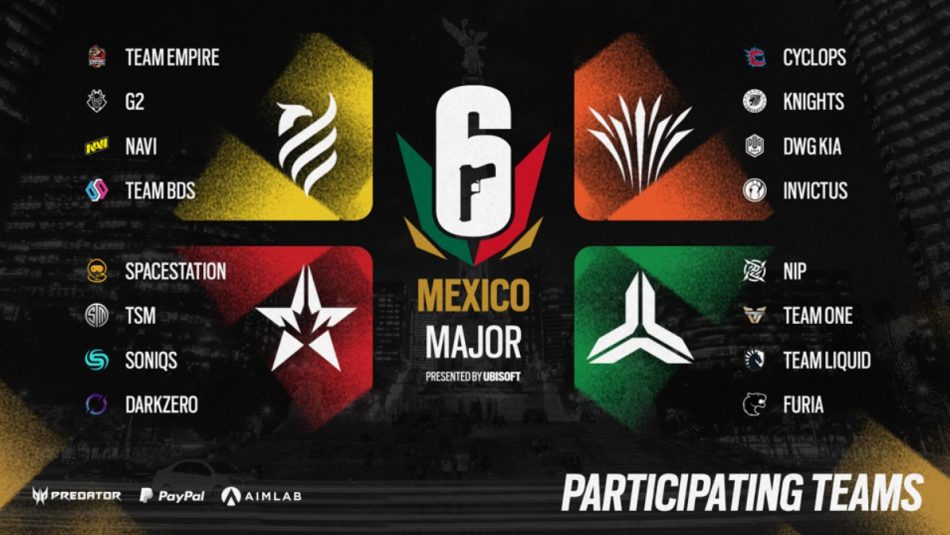 The Six (August) Mexico 2021 Major Groups have finally been revealed. Here is the full [...] 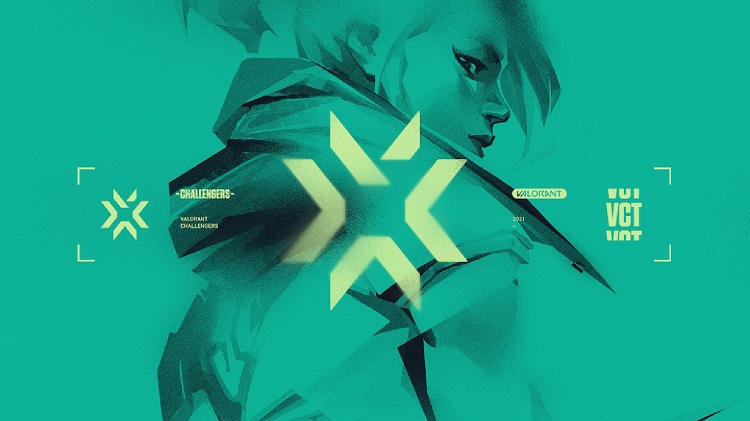 Having just covered the NA event, we're moving on to another region. Indeed, the VCT EMEA Stage 3 Challengers Playoffs is also [...] 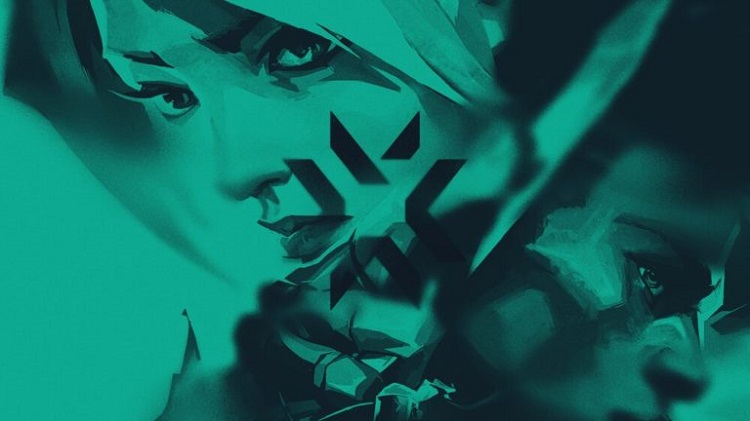 This next event has been a long time coming. Indeed, we've offered coverage for both Qualifier events but now it's finally here. [...]

The Six (August) Mexico 2021 Major Groups have finally been revealed. Here is the full [...]