Home / News / Dota 2 Rostermania – The Major Moves Since The International!

Dota 2 Rostermania – The Major Moves Since The International!

Indeed, most esports have a calendar to them, following a certain cycle. Accordingly, major components of this cycle include a massive post-season event to conclude a year and then a break before the next season. It’s in this time period that roster changes take place. With The International 10 complete, it’s time for Dota 2 Rostermania!

Dota 2 Rostermania – Preparing for Next Year

Bearing this in mind, the following article will tackle roster changes in Dota 2. Accordingly, we’ll be discussing some of the bigger changes since the conclusion of the event while some changes took place during or just before.

With rostermania still heating up, consider this an early bird dive into the situation. Most teams will be looking forward to rebuilding and approaching the new season differently. Indeed, each change has it’s own context, as we’ll find out below.

Overall, it’s been a tough year for Fnatic over in the Southeast Region. Especially when considering how prevelant this esports organization is, results this year have been much less than satisfactory. Here are some of their achievement:

Despite a strong presence within their region, the team seriously struggled when it mattered most – international competition. It’s no surprise that the following changes have been announced.

We’re curious to see how the organization builds around the remaining core three.

Moving over to Europe, we have the organization of Alliance. Indeed, a staple in competitive Dota 2 in the region, the past competition season was an array of average results. Unlike Fnatic, the organization could barely show a presence in their own region let alone internationally.

Here are some of their achievements from this year:

One fun fact from those last three events, is that each time they were eliminated at the hands of the same team – T1. Anyways, the following players are leaving from the organization:

Hailing from South America, Thunder Predator were extremely quick with their changes heading into the upcoming season. Specifically, the team dumped their old roster entirely to sign 5 new players. This is no surprise when looking at their international performance:

All of the following left.

All of the following have been signed instead:

Ending our discussion with a stop in North America, Indeed, we have Quincy Crew – an unpredictable organization who have offered moments of brilliance and also failure. Accordingly, the year of 2020 was amazing for the region, however, things took a turn for the worse in 2021:

Bearing this in mind, it seems the team needs more work, and not a rebuild. Accordingly, the following player has been let go:

We’re curious to see if more changes come for many more teams. 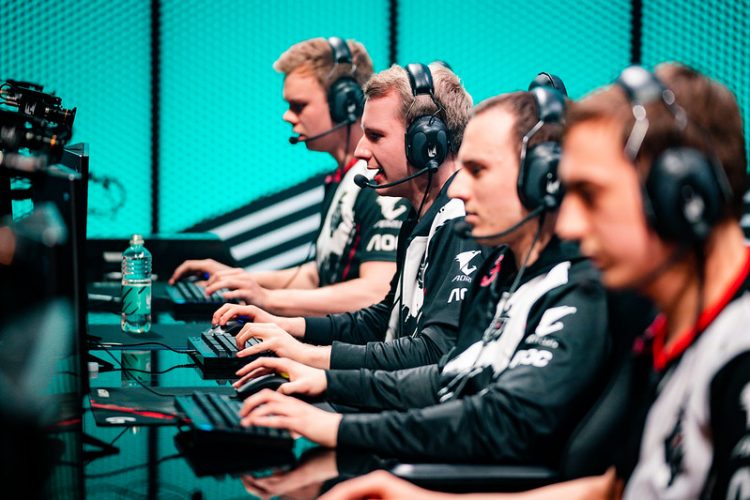 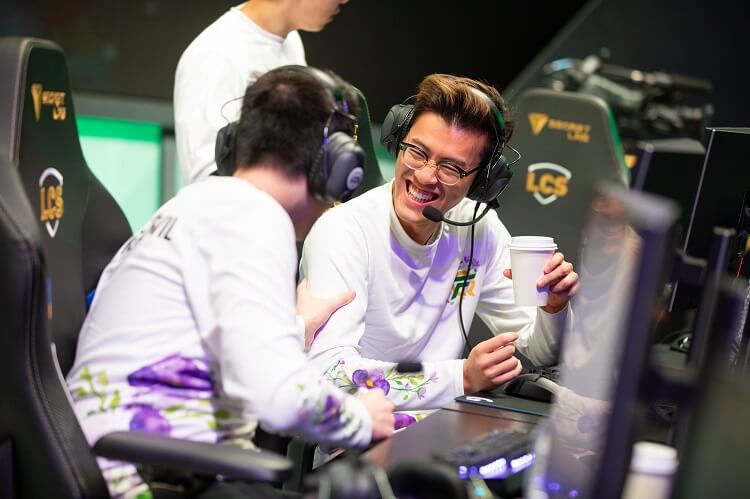