This weekend we had Team Liquid win the EMEA Stage 2 Challengers Finals. They took down some of the best in Europe and got themselves a ticket to Masters Reykjavik. Here’s our recap:

Team Liquid win EMEA Stage 2 Challengers Finals – How did they do it?

Team Liquid started it all by placing 1st in Group A during the group stage of the tournament. They first beat BBL Esports, and then Team Liquid 2-0’d the fearsome FunPlus Phoenix lineup.

This seeded the team into the semifinals versus Oxygen Esports. Here Team Liquid showed what their true potential is, as they took them down shamelessly. TL won the first map (Haven) 13-0, and the second map (Ascent) 13-3, leaving every European fan speechless.

With this win, Team Liquid got into the Grand Finals against Fnatic. Fnatic started the series with a win of their own, in which Liquid replied with 2 big wins on Icebox and Ascent. By this point Team Liquid were in the lead, and Fnatic were destined to get that series tie. Bind (4th map) went the way of the orange and black, but the final map (Split) was for the blue and white. With this victory, Team Liquid grabbed the EMEA Stage 2 Challengers Finals trophy, and are considered the best team in the region. 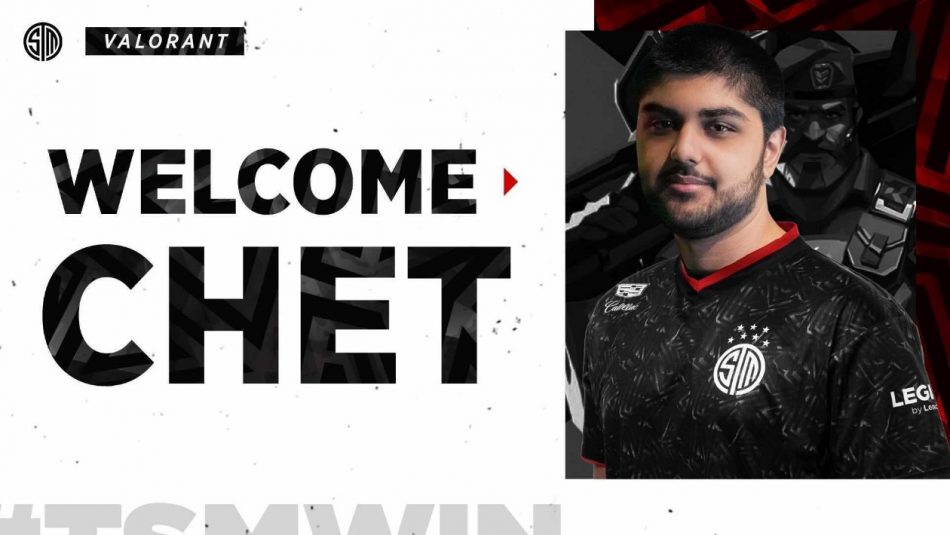 TSM have revealed that they are adding Chet as their newest VALORANT coach. Here is their [...] 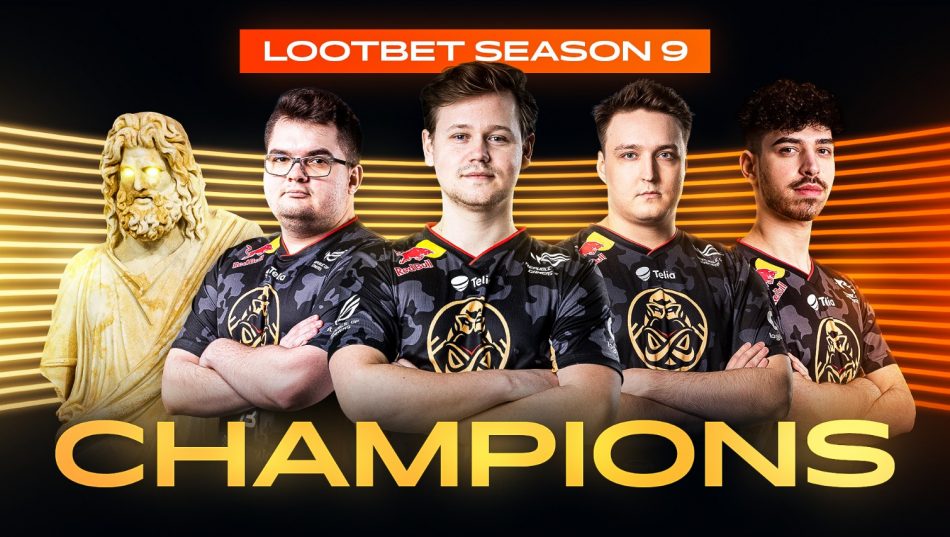 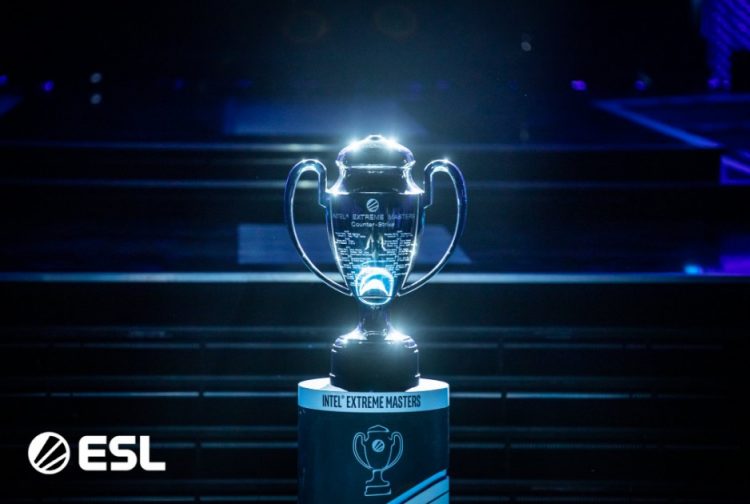 Following the past few events for CS:GO, there's an entire summer of competition to enjoy! Indeed, CS:GO ESL BLAST, both being [...]

TSM have revealed that they are adding Chet as their newest VALORANT coach. Here is their [...]