Here at esportsguide we’ve already previewed the PUBG Mobile Global Championship. Accordingly, it’s the largest competitive PUBG Mobile event in the history of the mobile game. Indeed, $2,000,000 are officially on the line thanks to Tencent, giving all 24 teams encouragement to perform to the best of their ability in the largest mobile esports event ever.

Kicking off on the 24th November, here are the 24 teams originating from all over the globe:

These are the top 24 teams in the world, with all of them earning a spot through seeding.

The competition is being split up into two separate stages. Namely, it’s split into the League Stage and an exciting Super Weekend. Kicking off on the 24th November, it all kicks off with the 24 teams seeded into 3 groups. Following 4 weeks of League Stage, the top 16 can then move into the Super Weekend.

After the 12 matches each week, the top 16 will move onto the Super Weekend. Here, a single lobby format will play out with 18 matches in a week every weekend. Over here, teams will earn points for their final standings.

The format concludes with the League Finals in January 2021.

We’ll try keep it concise and detailed at the same time.

This will be followed up by the League Finals taking place in January 2021.

You can also watch the PUBG Mobile Global Championship 2020 live stream via our very own website. Providing an extensive list of the biggest esports together with streams for each esports match live today or upcoming matches.

This is a highly difficult prediction to make – each team is a winner in their own right. Besides that, the competitive genre of battle royale in itself is unpredictable enough.

In terms of favourites, two teams stand out. Indeed, the respective champions of the World Leagues are definitely the ones to watch out for. Namely, Bigetron RA from World League East and Futbolist from World League West are your favourites. Both teams manage to come out on top across 4 regions – an achievement not to be taken lightly.

Regardless, every team stands a solid chance out there on the battleground. This includes the unannounced final team we cannot wait to hear about!

For more esports news, be sure to tune in to the following site: https://www.esportsguide.com/news 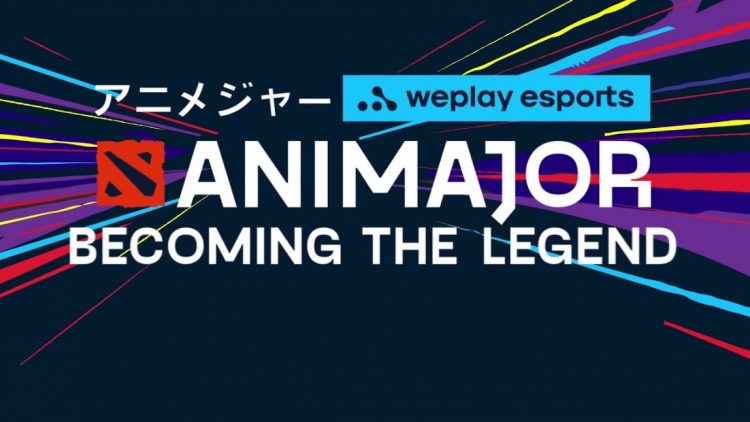