This weekend we saw the conclusion of the PUBG Continental Series 3, and in this article we’ll be going over a short recap of what went on.

PUBG Continental Series 3 Recap – How did they do it?

In North America, we originally saw team Shoot To Kill leading the pack in the round robin stage, however once the finals stage took place, the Soniqs immediately grasped some points. In fact, the final result had a huge gap between 1st and 2nd, but a very close result between 2nd and 3rd as only 4 points separated them.

A similar situation happened in Europe, as Natus Vincere were 1st in the round robin stage with 241 points, but then came up short in the finals. The Northern Lights Team immediately took advantage of that and this helped them gain a 10 point advantage in the end to secure 1st. Team Liquid and Digital Athletics were close behind with 204 points and 199 points respectively.

Asia was very different, as there were many teams getting good scores via placement and kills all throughout the event. However in the end, MultiCircle Gaming came out on top after accumulating 210 points in total. Close in second place was team OGN Entus with 193 points and Tianba in 3rd with 182. The top teams had a distinguishable gap between them, but in the midfield there were many teams with very similar amounts of points.

In Asia Pacific we had team Buriram United Esports completely dominate the region, after achieving a total of 2013 points. However, the fight for 2nd/3rd/4th was gruesome, as the gap between them all was very small. In the end DivisionX came above all 3 as they placed 2nd with 187 points.

Overall, the PUBG Continental Series 3 event was a blast. Every region had very great showings of exhilarating gameplay and hype moments, and will certainly be an event to remember. Next up for the PUBG community is the PUBG Global Invitational.S. If you want to know more about it, click here. 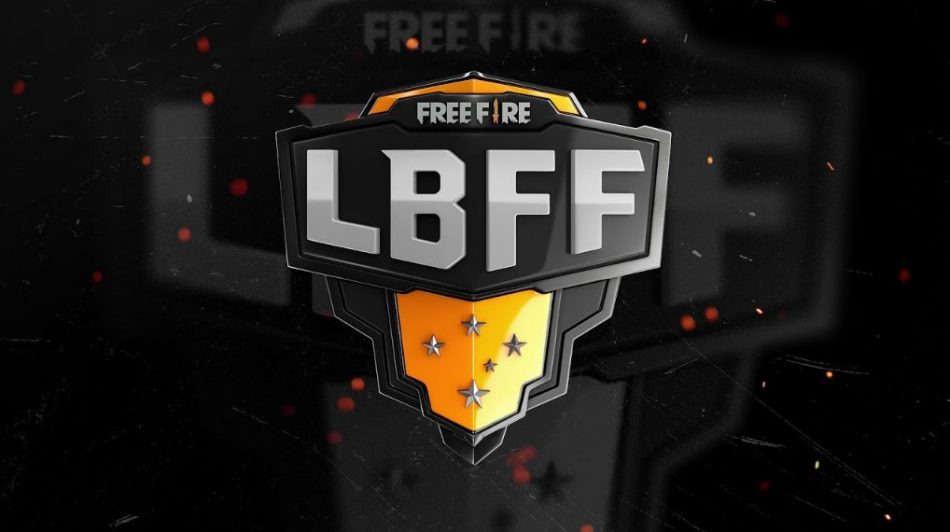 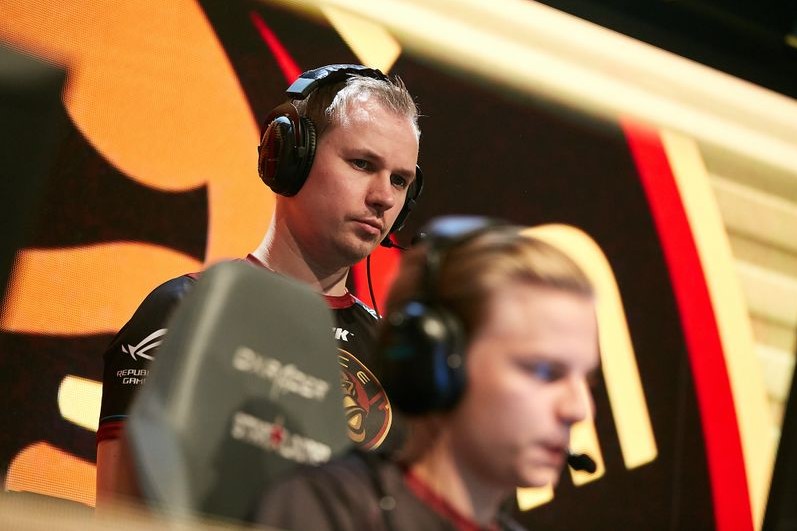 Former Head Coach and Analyst, Twista has announced that he will be departing Ence and its coaching staff effective immediately. [...] 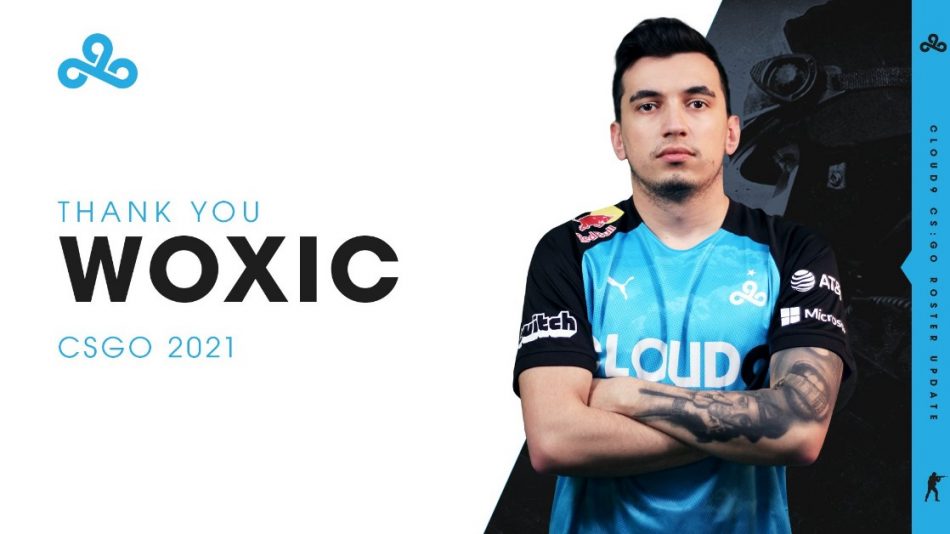 Cloud9 have announced that they will be parting ways with Woxic, one of their latest members of their new CS:GO lineup. Here is [...]