With their recent performance in the European League, NAVI have managed to secure a spot at the Six August 2021 Major. Here’s everything you need to know:

NAVI’s spot in the Major was determined on the final day of the second stage of the European League. Here they were fighting for a top 4 spot to qualify for the event. Vitality lost against Team Secret, and Natus Vincere were victorious against Team BDS, getting them enough points to reach a spot in the August Major.

The highly anticipated Six August Major will play out between the 16th and 22nd of August. It will take place in Mexico City, and all the teams will be fighting for a lion’s share of the $500,000 prize pool. 4 teams from all 4 regions (16 teams) will be participating in this prestigious event. At the moment, there are only 12 teams revealed so far, as we are still awaiting what happens in the NAL and APAC leagues. Here’s a short list of who’s taking part so far:

This event is going to be a blast and we cannot wait for it to kick off!

Be sure to visit www.esportsguide.com for all your esports news! 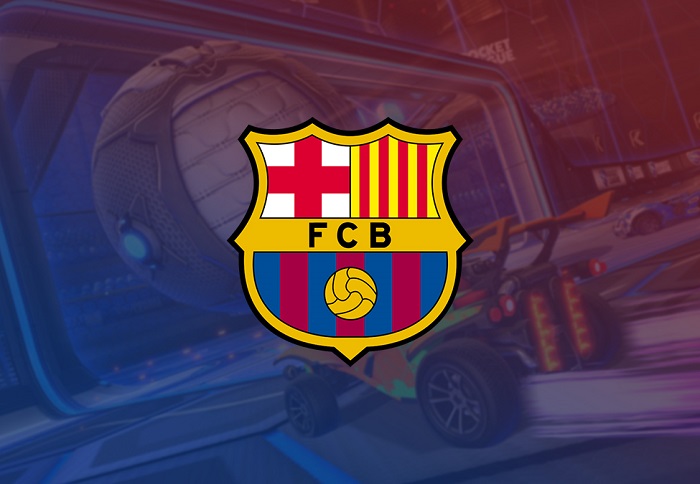