Over the past few years, there’s been an ongoing discussion over mobile esports. Specifically, mobile battle royale esports has always involved competition between Free Fire and PUBG Mobile. While PUBG Mobile has always sat on top, Free Fire seems to be closing the gap!

Battle Royale Esports On the Move

With regards to the mobile esports industry, both these games are rather young. Accordingly, with Free Fire released in December 2017, PUBG Mobile was released later in March 2018.

Anyways, since both fall in the genre of battle royale, here are some core elements of a mobile battle royale that both share:

However, there are certainly differences between the titles, find a few listed below:

Indeed, following the discussion on gameplay, let’s look at esports.

One thing we’ve always loved about mobile esports is how inclusive the scenes tend to be. Specifically, by being mobile, anyone can compete from anywhere with cheap setups.

Moreover, PUBG Mobile set the standard with an incredible global approach – one which Free Fire has taken note of.

So, while PUBG Mobile has definitely had a headstart with regards to the esport, now in 2022 both are very similar in structure.

In particular, both esports involve two international majors every year and seeding involves teams competing through many regional events hosted throughout the year. Anyways, here’s how both look below:

Beyond competition, we need to look at esports viewership in order to understand popularity within the esport. Let’s take a look at the top 3 viewership numbers for each title:

As you can see above, Free Fire certainly managed to stun the industry with a peak of over 5,000,000 viewers. Naturally, a 4,000,000 peak viewers for PUBG Mobile is also hugely impressive.

Although not entirely beloved in the Western world, both these esports are catering to an unhinged community of viewers – setting the new ceiling for esports industry.

Indeed, it’s very difficult to say which esports is ‘better’ overall. However, there are certainly differences.

Regardless, Free Fire has grown more in a shorter time – we can’t wait to see how both compare in a few years down the line. 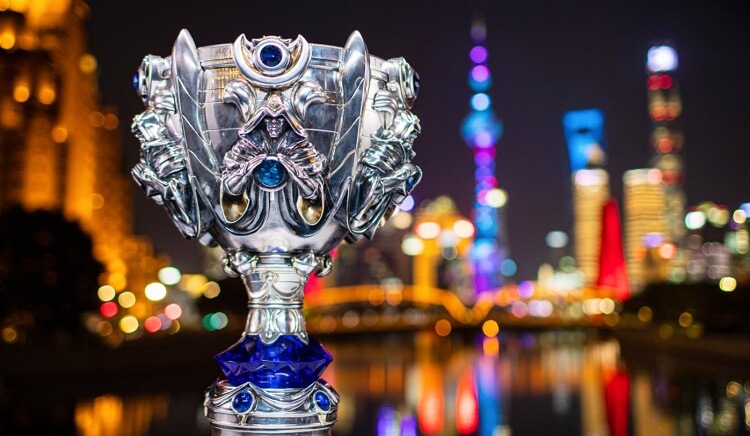