After comparing Tactical Shooter Esports, we’re ready to shift our focus. Specifically, one of the top esports genre is without question, the MOBA genre. Indeed, MOBA Esports 2022 have been bigger than ever – read on as we compare the likes of LoL and Dota 2 below!

10 Years of Sharing the MOBA Genre

Firstly, let’s get the timelines correct. In terms of release dates, League of Legends was released by Riot Games in 2009. Meanwhile, Dota 2 was published by Valve in 2013.

Back then, the MOBA genre (multiplayer online battle arena) wasn’t too popular as the likes of RTS (real-time strategy) titles such as StarCraft II were all the noise.

However, as these titles came to market, their esports scenes quickly blew up. Overall, both titles share the core elements of a MOBA:

However, there are some key differences between LoL and Dota 2:

With that out of the way, let’s dive deeper into the esports.

Starting with League of Legends, this is rather simple. Opting for a first-party approach, with Riot Games responsible for hosting a framework of competition, the esport is a global phenomenon.

On the other hand, Valve does involve third-party organizers in a clever manner. Devising a structure known as the Dota Pro Circuit, Valve organizes Dota Pro Circuit Tours.

Apart from regional competitions, this also involves tournament events organized by third parties such as ESL and Valve which form part of the DPC.

At each stage teams can earn Dota Pro Circuit points, in an open way to allow any team to seed to the largest event in all of esports – The International!

Bearing this in mind, it’s time for us to review esports viewership as a metric to understand how popular these esports are. To do so, we’ve sourced some statistics from the public data available by Esports Charts.

Let’s take a look at the top 3 peak viewership of all time for both esports.

Clearly, despite having a higher prize pool overall, LoL seems to build more excitement and hence, managing to hit over 4,000,000 peak viewers at times.

So overall, it seems that overall, League of Legends seems to enjoy a more structured season together with international events which receive more attention in total.

However, Dota brings a greater number of events in the year which is an advantage in itself. So while LoL is more popular, we can’t safely call it “better” as both esports continue to enjoy massive success, pushing the industry forward! 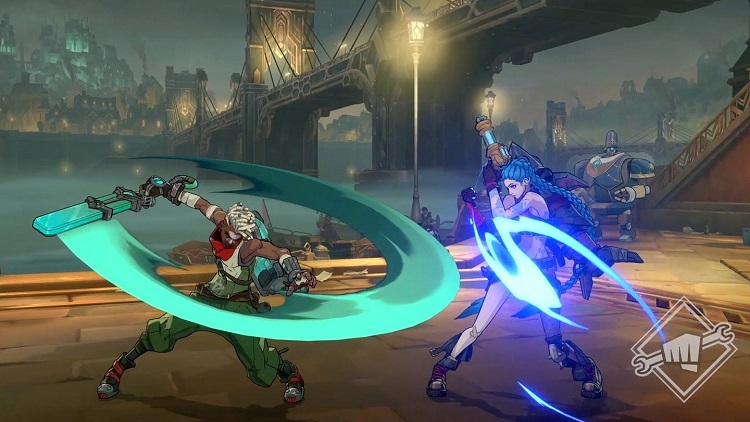 For those unaware, one of the top publishers in the esports industry is Riot Games. Indeed, fielding a number of successful [...] 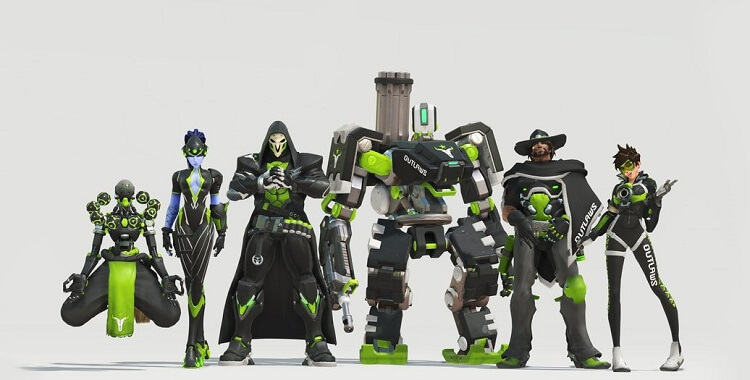 When Houston managed to place third at the OWL 2022 Playoffs, everyone was stunned. Accordingly, apart from the achievement [...]

Accordingly, heading into the competitive season, the Call of Duty League announced the switch to Twitch from YouTube. Bearing [...]

For those unaware, one of the top publishers in the esports industry is Riot Games. Indeed, fielding a number of successful [...]