It’s been a long and exciting season for competitive Rainbow Six Siege. Indeed, split into multiple regional leagues, Europe is one of the most popular. Accordingly, the European League 2021 Finals R6S are here in the coming weeks. Read on for all of the essential viewership details you’ll need for this event!

Following the conclusion of the final stage of competition – Stage 3, we’re ready to conclude everything. Note that at Stage 3, we had the top 10 teams in Europe competing for the final four seeds for the Finals event.

Organized by Ubisoft and FACEIT, the European League 2021 Finals looks to bring the top 4 teams from the season to an offline venue. Now, with $112,000 on the line and following the recent Six Major, this is the best way to end the calendar year and season.

Accordingly, the event will run from 11th December all the way to the 19th December. Below are the four teams listed:

Read on as we dive into the remaining details.

With regards to format, it’s very simple. Especially with only 4 teams on the line, Ubisoft aren’t complicating anything here.

Accordingly, we’ll be enjoying a Single-Elimination bracket. For those unaware, a single-elimination bracket means that teams only have one lifeline – you lose and you’re out of the event. Here’s how the bracket is seeded so far:

However, do note that before the Grand Final, there will be an additional game to determine a third place team.

Indeed, due to how short this event is, we’ll be listing the entire schedule below:

You can also watch European League 2021 Finals R6S live stream via our very own website. Providing an extensive list of the biggest esports together with streams for each esports match live today or upcoming matches.

It’s been a very exciting season, and now we’re going to officially list the top 4 teams in all of Europe. How can we predict the winner here?

Unfortunately, G2 and NAVI failed to qualify for this final Major.

However, qualification for this event considered year-long performances, where G2 Esports and NAVI were dominant in Stage 1 and Stage 2.

Yet, recency bias is very important with regards to event predictions. Bearing this in mind, we’d like to favour the likes of BDS Esport and Team Empire, especially as they got some extra practice at the international event.

Between the two teams, it’s likely that BDS Esport will come out on top considering the head-to-head record of the teams.

Regardless, we can’t wait to see the highest level of European competition for Rainbow Six Siege. 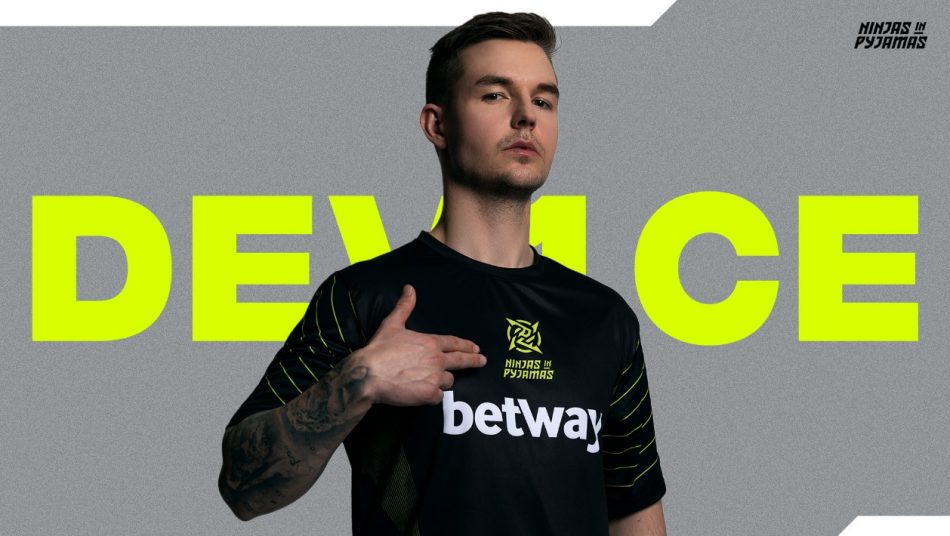 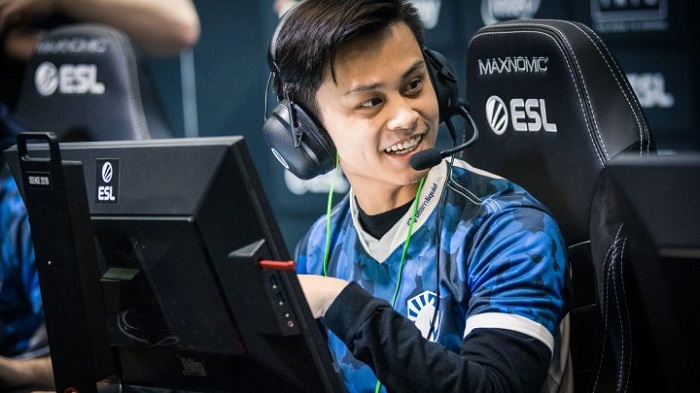 Yesterday, we discussed the Evil Geniuses CS:GO roster's changes, adding two new players. However, a space was left for one more [...] 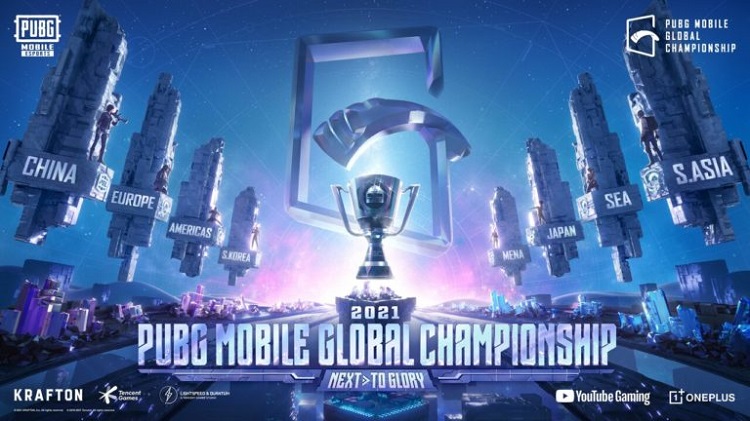 With hopes high for the PMGC 2021 Grand Finals which kick off today, some news has made the headlines. Accordingly, due to [...]