Following an incredible string of events last year, BLAST Premier is back for 2022. Indeed, to start things off we have the BLAST Premier Spring Groups 2022 event next week. Kicking off the year in a big way, read on as we provide all the necessary viewership details for this exciting event below!

For those unaware, BLAST have established a framework in which international events are hosted amongst teams who appear by virtue of being Partner Teams. As a reminder, here are the 12 BLAST Partner Teams:

This time around, with $177,500 on the line, the talented squads will be competing online. Runing from 28th January to the 6th February, there are also Seeds and BLAST Premier Points on the line too.

Specifically, the first six teams make it to the Spring Finals, while the bottom half will compete in the Spring Showdown.

As the first stage of three stages, there’s plenty to discuss regarding format. Starting with a Group Stage, here the competition has been split up into three double-elimination (GSL) format groups.

Here are your Groups:

All teams will progress to the Play-In Stage, strictly based on seeding. With all matches BO3, teams will be seeded into three single-elimination gauntlets. Each gauntlet will have the following outcome:

And then, there’s the Last Chance Stage. In this final single-elimination bracket, we’ll be witnessing the crowning of the final three teams. Following BO3 matches, winners move onto the Spring Finals while losers move to the Spring Showdown.

Considering the length of the event, below we’ve listed the schedule for the first day of the competition, where Group A looks to be concluded on January 28th:

You can also watch the BLAST Premier Spring Groups 2022 live stream via our very own website. Providing an extensive list of the biggest esports together with streams for each esports match live today or upcoming matches.

All eyes are on Natus Vincere. Following an absolutely dominant finish to 2021, they were untouched in the majority of the BLAST Premier events.

However, with many esports roster changes, will we see the giants bleed finally after such a perfect run? Accordingly, the more time passes, the more likely that the undefeated champions will stumble, making way for a new leader.

Speaking of which, if not Na’Vi, then perhaps Team Vitality or G2 Esports could step up to the plate and prove their worth.

However, we’re not sure what to expect – it’s a new year, a new season. All we know for sure is that this is an awesome way to kick off the year. 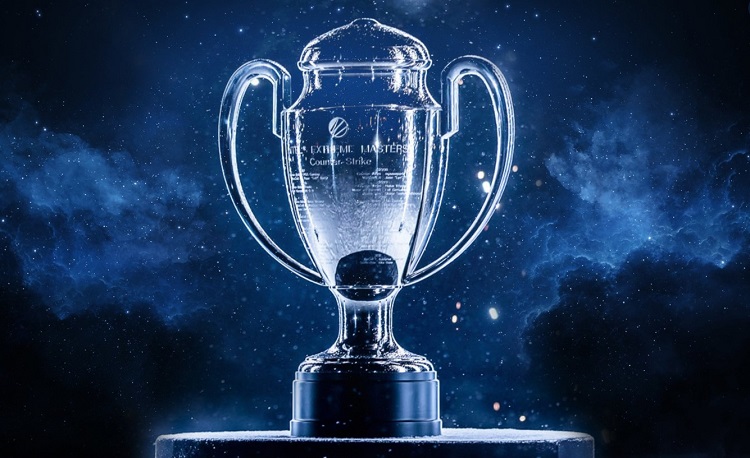 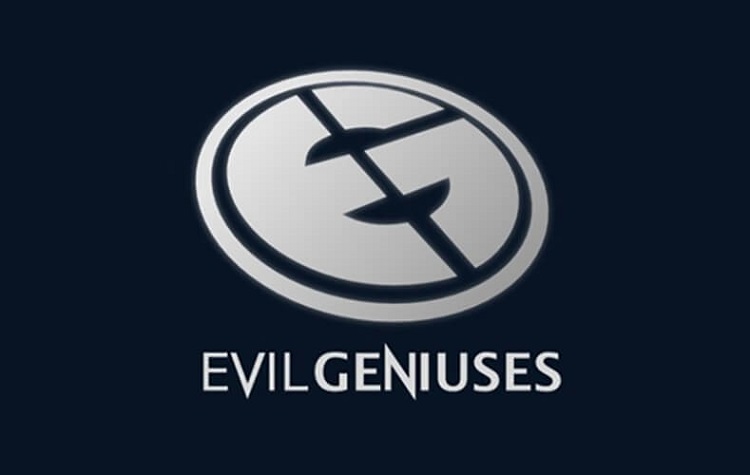