How To Watch 2020 WePlay Bukovel Minor: Event, Stream, And Schedule

2020 has just kicked off and with it comes a whole new year of exciting esports action and a selection of great tournaments where players to partake in and battle it out to prove their salt, while at fans at home watch on in awe. There is not long to wait for this all, to begin with the first tournament of the calendar year kicking off in just two days’ time, the 2020 WePlay Bukovel Minor and you don’t want to miss it.

This qualifying for this DOTA 2 has been going on pre-2020 but the final live tournament itself kicks off on Thursday, 9th January, whereby e-sports fans will be able to get their first streaming tournament of the year and the WePlay Bukovel is a wonderful way to kick it off. This is because there is an impressive $300,000 USD prize pool that is for grabs for the 8 qualified teams, not to mention, the 660 Pro Circuit points both of which are going to incredibly useful going forward and of course, add to the intensity of the action. Let’s take a look at the progress so far and who will be facing off in WePlay Bukovel Minor this week.

How to Qualify for the Main Event

In each of these regional groups, there were 4 teams who were battling it out against one another with the hope of coming out on top and winning entry to the final event later this week. In most of these groups, only one team would be able to progress on to the final, although the North American and CIS groups saw two teams progress.

The qualification process itself was set in the format of Double-Elimination, where the teams battled it out against one another, progressing through 3 rounds of qualification to reach the qualifying final. These qualifying matches were in a Bo3 style, while the final was Bo5. In the end, the top team/s that were successful in the final was the one who progressed onto the final WePlay Bukovel tournament event.

Following the completion of the qualifying stages, there are 8 teams now in the WePlay Bukovel finals. This has a slightly more complex tournament than in the qualifying process. This is thanks to an additional group stage where the 8 teams have been split into two separate groups. These begin with the 4 opening matches in the format 1v1 Bo3 matches.

After this, there will 1 elimination match per group where the losers of these first opening Bo3 Matches will participate in. During this match if a team loses again, then their tournament will be over. While the winner will have a second chance. Adjacent to these eliminations there will be a winners’ match, where the winners of the opening match will play against one another. The winner of this will go on to the next stage automatically, while the loser will face off against the winner of the elimination match in a decider match. This will be the final match of the group stage and the winner will go on to the next stage and join the winner of the winners’ match. Cutting the number of teams down to 4.

This will lead us to the 3-stage play-off phase, where there will be an upper and lower bracket tier. These will see the four teams battle it out against one another over. In these stages of 6 games, losing will not necessarily mean you are out and you will still have a chance to requalify for the grand final via the lower bracket tier if you lose the first match. These will be played out in a Bo3 format. The teams most successful over this period will battle it out in the Bo5 Grand Finale match.

The teams participating in the 2020 WePlay Bukovel Minor are:

Those looking to stream this event will have a variety of options open to them. Of course, there will be various online streams on esports specialist streaming sites, via YouTube, and via the use of online sports betting sites that offer esports betting. However, all of the action will also be going live on Twitch so you can log on and watch via this service too.

Whatever you choose, make sure you don’t miss out on the opportunity to see who brings home that $300,000 in winnings.

Whenever they are mentioned in a tournament, Ninjas in Pyjamas are always going to look like favorites and in this case, it is no different. While they and their fellow North American side, Fighting Pandas, both had convincing qualifying rounds, Ninjas in Pyjamas came away from it unbeaten and they look in very good form, while Fighting Panda suffered an early defeat which they had to recover from.  They are not in the same group, so it will likely come down to these North American sides, and the play-off match between them (if it happens) will likely to be an indicator of the out and out winner. 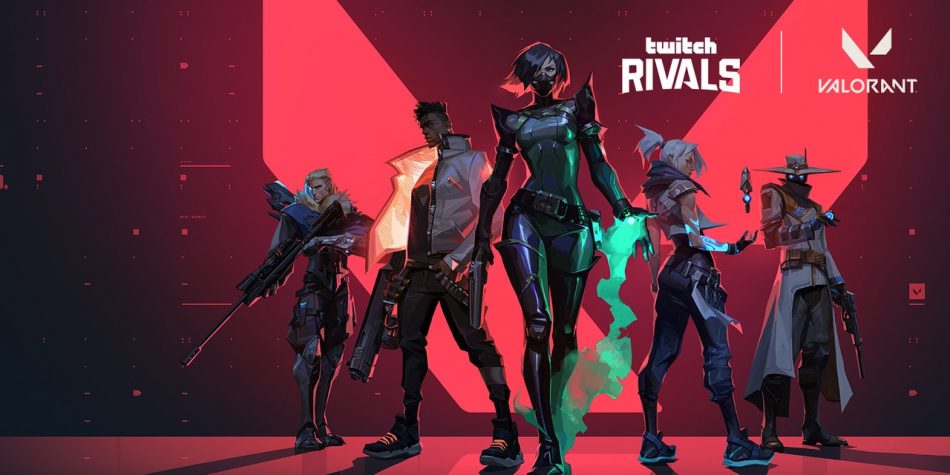 This past weekend, a couple of Twitch Partners, and pro players were given a chance to try out the closed beta version of Valorant. They were not allowed to release the footage or any details about the game, but they have publicly voiced their opinion in the Valorant TwitchRivals. This is what [...] 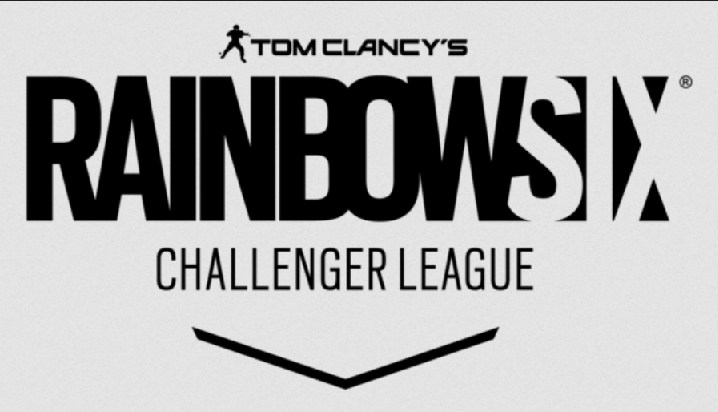 In its eleventh season, the 2020 Challenger Leagues for the competitive Rainbow Six: Siege are all underway except for Europe. Packing the eight best Rainbow Six: Siege in Europe onto maps consisting of corridors, windows and a hostage - the regular season for R6S Europe will be returning as [...] 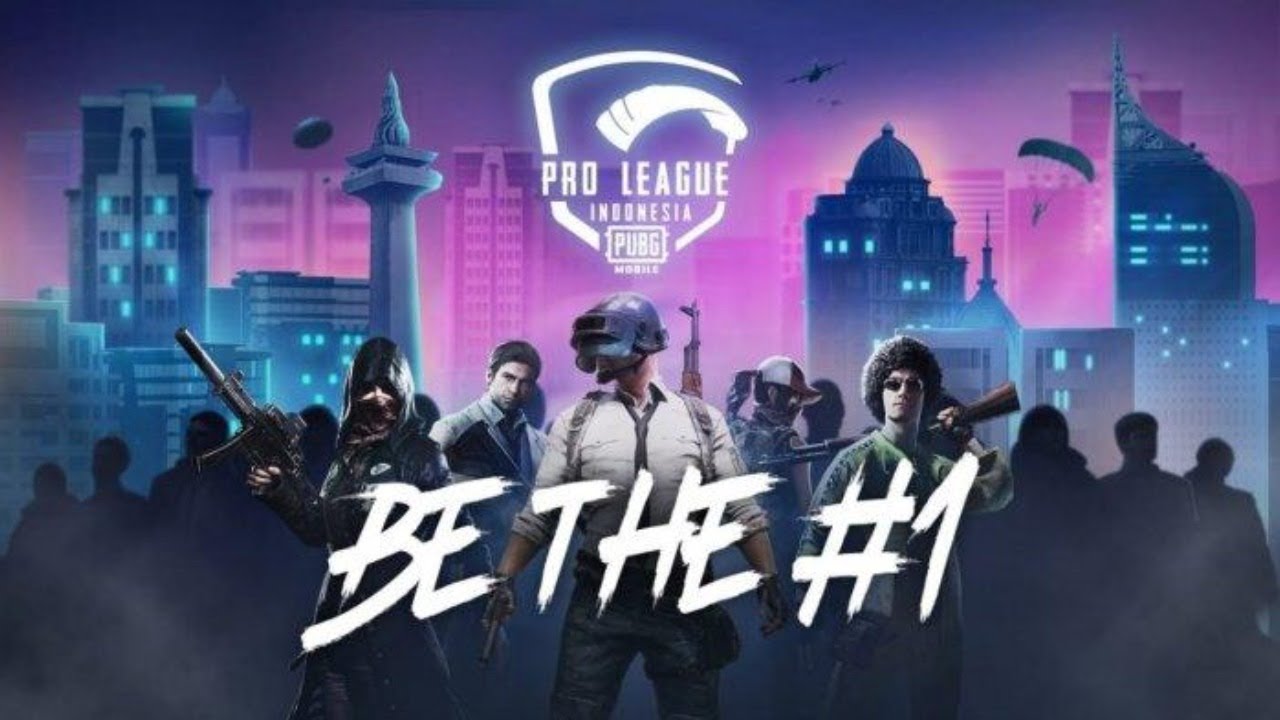 EventThe PUBG Mobile Pro League Indonesia Finals 2020 S1 is upon us and will be starting tomorrow. It is expected to be a great event, especially for Indonesian PUBG fans, as this is a tournament that is idolized in Indonesia. In this article we’ll be covering everything you need to know [...]