How To Watch 2019 League Of Legends All Star Event: Event, Schedule, and Stream

The League of Legends All-Star event is one of the most unique in nature but this is what makes it one of the most entertaining LOL tournaments in the calendar year, and now, it is just days away, running from the 5th-7th December 2019. As such, if you don’t know how it works or what to expect, then you need to learn quickly.

Luckily, this page has been written with that exact purpose in mind to help would-be viewers get to grips with how this LOL tournament, as well as find the best places to watch it. Without further ado, let’s dive into the 2019 League Of Legends All-Star Event.

How to qualify for the Main Event

As mentioned, the League of Legends All-Star Event is one of the most unique LOL tournaments there is. The main reason for this being the method by which players qualify. This is because as opposed to a qualifying round where players battle it out to reach the main event, instead, participants are voted in by fans.

Of the 64 total players who enter, fans vote for 2 pros from their regional league to partake, those who get the most votes will be the ones who enter and compete. 6 pro player “All-Star Invitees” will also be attended, by these are selected by the tournament’s organizers, Riot Games.  Those who are nominated to play from the different regions will then join forces to create All-Star teams who will then be competing over the course of the tournament.

The 1v1 tournaments will see 32 individuals battling it out over a series of rounds. Beginning with round 1, followed by round 2, and then the quarter, semi and final matches. It will be an instant knock-out system with the spots for who plays who and in what match being pre-determined at random. Due to the nature of the tournament who will eventually come on top if inherently hard to predict which further adds the immense excitement of the LOL All-star Tournament. In terms of the 1-1 tournament, the best player to watch out for will be the Danish, Caps, who will be defending his title from 2018.

As mentioned though, this is just one element of the event. There is also a Littles & Legends Charity TFT Tournament. As the name indicates, it involves Littles & Legends competing in separate brackets for a combined team score, the winner of which will then win money for their charity cause of their choice. Throughout the duration of the tournament, there will also be Showmatches. During this big profile rivalries will be able to battle it out in alternative games modes Tandem, Assassins, and URF, in grudge matches. Both of these add an extra dynamic to the tournament.

This is how the action will unfold:

Streaming the event is super easy due to the large profile of the League of Legends All Star event. The most direct way to do this would be via doing so on Twitch, but there will also likely be streams on YouTube, or other specialist streaming services online. As well as some online sportsbooks that offer streaming on e-sports events also likely to be offering it too. Make sure you tune in to one of these from the 5th-7th December to ensure you don’t miss any of the action.

Watch the League Of Legends All-Star on esportsguide.com

Watch the League Of Legends All-Star on lolesports.com

You’ll be able to watch the event on watch.lolesports.com. Here, you’ll also find anything related to this live tournament. This website is an excellent source for anything related to League of Legends. You can even opt for Pro View and choose from ten different live streams and benefit from a customizable multiview.

You can also watch the LOL All Star on YouTube. LoL Esports has 3.19 million subscribers and will be streaming the tournament live as soon as it starts. We’re all familiar with YouTube, and this is an easy and hassle-free way to watch the LOL final world championship.

Watch the League Of Legends All-Star on Twitch.tv

The streaming platform par excellence, where every season the number of viewers who watch the game live is exceeded. 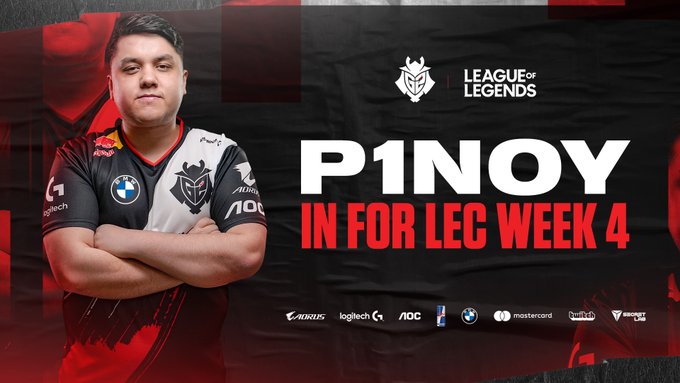