Indeed, the first year of competitive Halo Infinite has been incredibly successful. Accordingly, some major events are incoming and details are slowly being revealed. Read on as we highlight the recent news regarding the Halo World Championship 2022 and other events!

Specifically, a recent Tweet from the esports and viewership lead at 343 Industries, the developers behind Halo Infinite, Tashi, made the following announcement, as described with the dates below:

In addition, the venues of the events have also been made clear. Accordingly, sticking to the most popular region of North America, take a look at the venues below:

Indeed, as the largest event of the year, $1,000,000 will be on the line with the best teams in the world. Accordingly, it looks to be the climax of a strong first year for the return of competitive Halo which we cannot wait for. 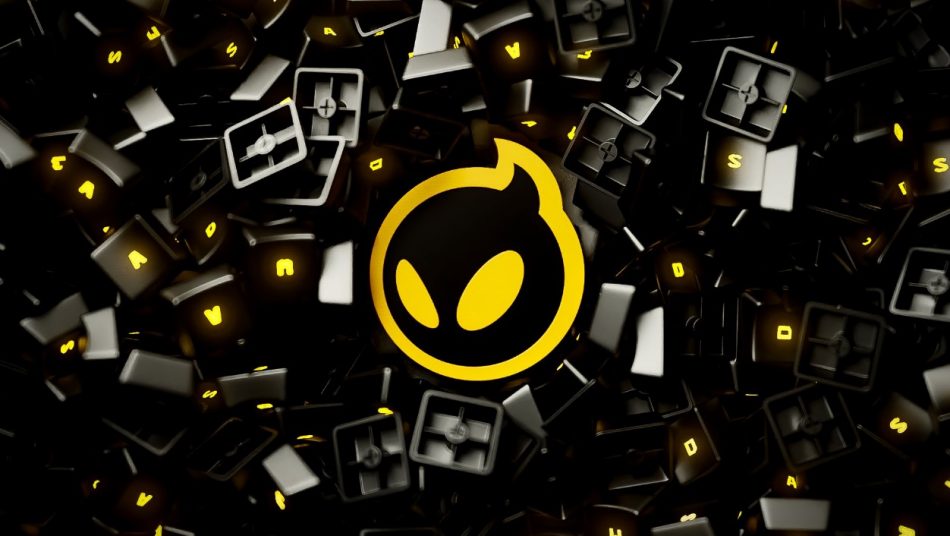 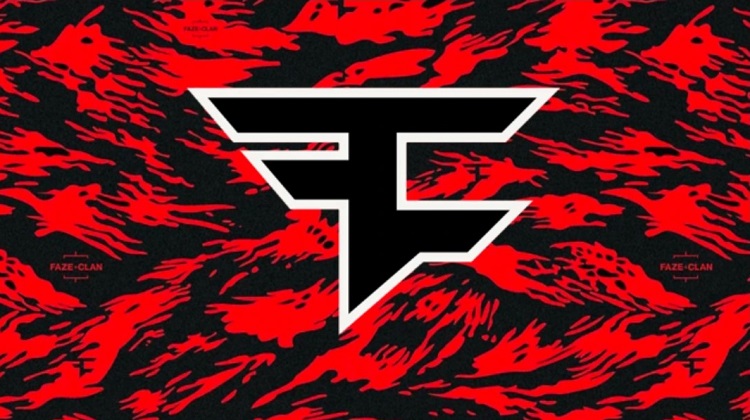