European organization Godsent has finally opted to reveal its new CS:GO roster consisting of a brazilian squad. Here is their announcement video:

Godsent reveal new CS:GO roster – Who did they sign?

Godsent have picked up 2 familiar faces within the CS:GO community, TACO and Felps. Both players previously represented SK Gaming / MiBR, and have a very long history within CS:GO. With regards to the rest of the roster, Godsent have brought on upcoming talents latto, b4rtiN, as well as dumau. These are 3 players with very contrasting histories, but under Cky’s coaching and Dead’s management, the team will definitely be a force to be reckoned with in the near future.

This is what CEO’s of Godsent, Henrik Denebrandt & Ludwig Sandgren had to say about their new roster:

“We are very much honored and excited for this new project and for everything it will bring to our organisation. We are very confident that we will do epic things together in the coming years. The transition would also not be possible without our fairly new cooperation with the betting company Betsafe.”

Here is the full Godsent lineup

It’s been a while since we’ve seen TACO back on the server. With a roster like this, filled with youngsters which are hungry for competition, and an organization like Godsent backing it all, the team is destined for success.

We cannot wait to see them taking part in officials, but until then, be sure to keep yourself notified about everything that happens in the esports world by tuning into www.esportsguide.com! 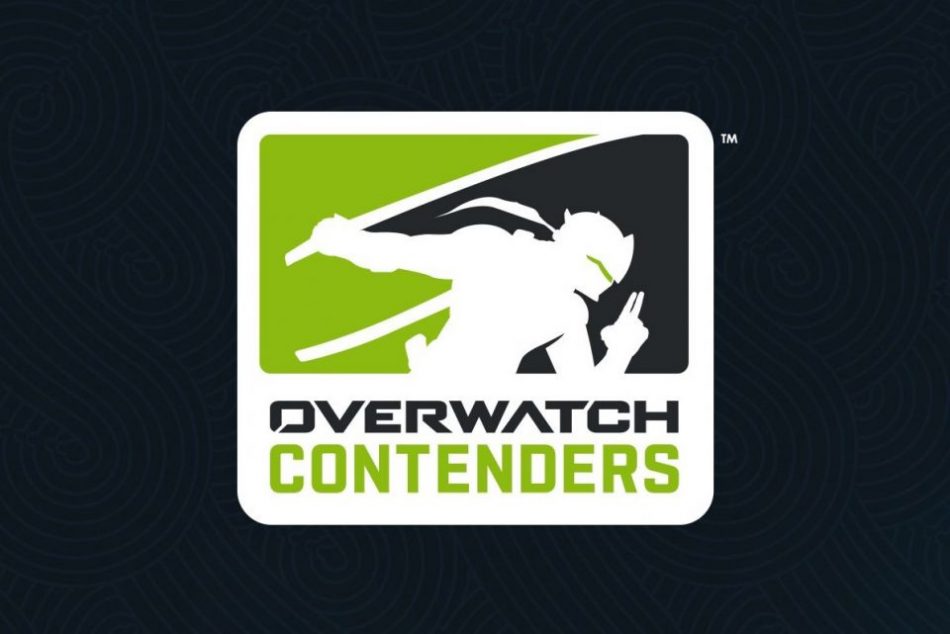 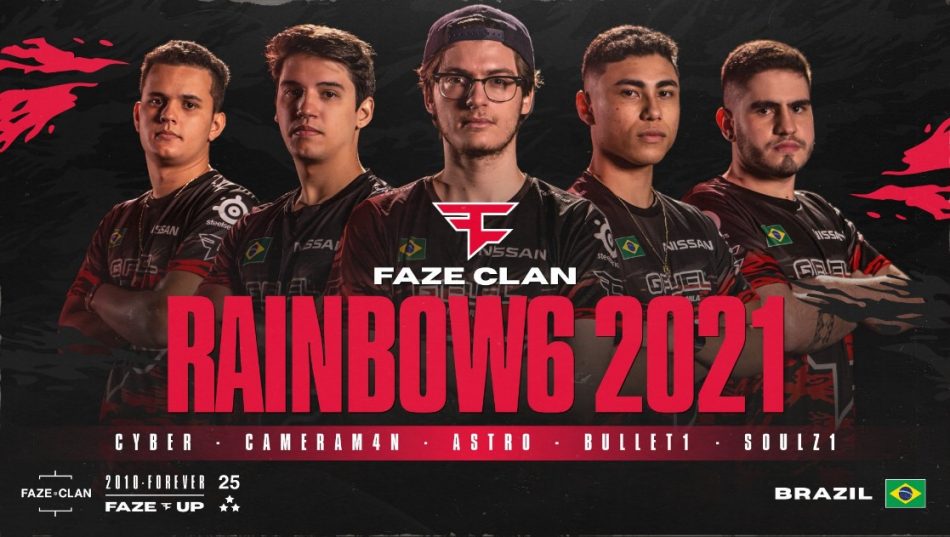