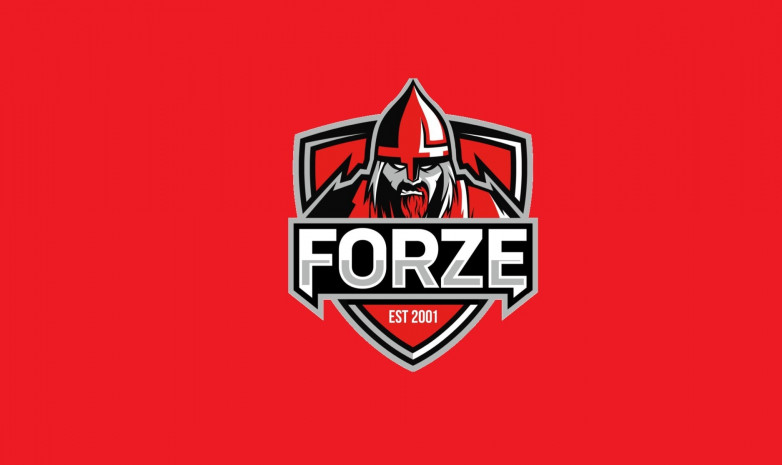 ForZe have just announced that they have acquired the first ever CIS Valorant roster. The roster is made up of:

Background of the team

The CIS squad has talent from 3 different countries, Ukraine, Belarus and Russia. The Ukrainian player, 1mpala has a lot of professional Counter-Strike experience, previously playing for S-gaming. Coffee and Zeddy have had their fair share of time together while playing CS:GO as well, representing organization ‘GoodJob’ for the majority of their career. Not much is known regarding the rest of the players, however they have certainly shown what they offer on Valorant, as this roster has already managed to win a couple of events, some of them being: The Cyber Sage Cup, Moscow Five Invitational and the Evelone Streamers Invitational.

As of right now, the game is still in closed beta (releasing on the 2nd of June), and a large number of organizations have already sparked their interest in having their very own Valorant squad. T1, NiP, and Cloud9 were some of the teams which were early into grabbing their first few players for their rosters. TSM and Lazarus were the recent teams to be signed, and we can expect a whole lot more organizations getting involved with the Valorant competitive scene.

A roster that will most definitely be getting picked up soon is the squad playing under the name “Fish123”. A UK based team featuring a couple of ex-CS:GO professional players. They have already caught the attention of multiple organisations with their recent winnings in multiple Valorant tournaments and events. Will they be the next to be picked up? And if yes, by who?

Be sure to stay tuned to https://www.esportsguide.com/ to find out! 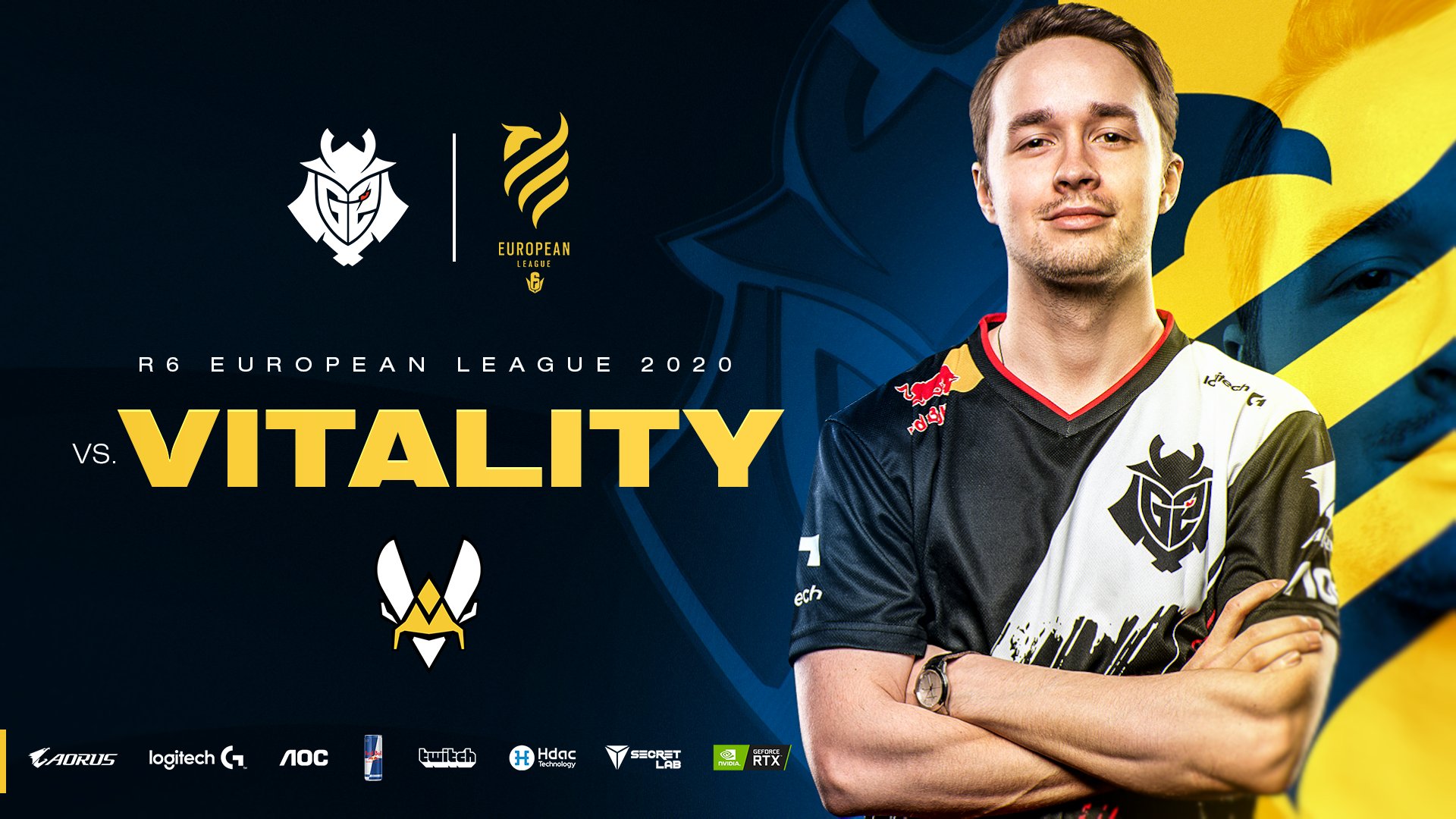 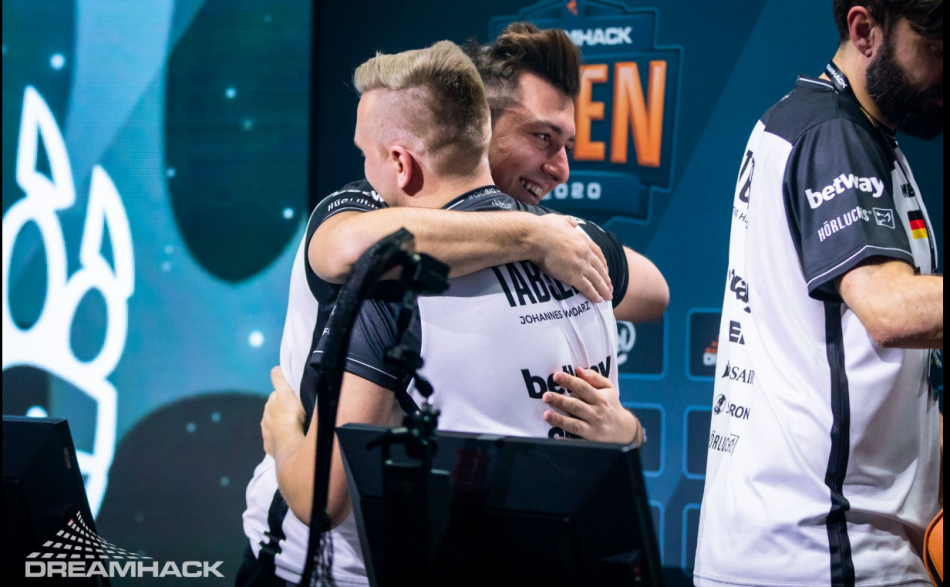 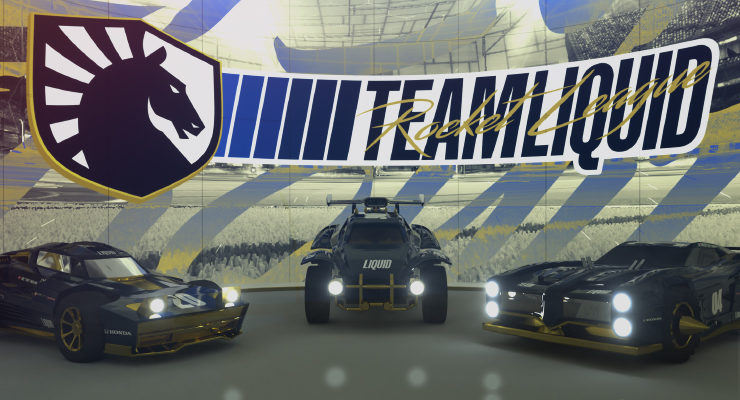