Fortnite pro player, Moqii has come out on top in a Fortnite Championship Series Qualifier. Moqii managed to grab a total of 94 points, having only 1 point more than Weq in 2nd place.

Moqii is a 14-year old female professional player from Sweden, and she is currently playing for Gen.G. She started out as a player for Team Parallel, back in October of 2019, and on the 21st of February she was signed to Gen.G. So far she has earned an approximate total of $1,950 in esports earnings.

According to most, she is considered the best female player to touch the game, and she has certainly been delivering some really solid results. Here are some of her highlights:

Why is this considered big news?

Most people have this idea that only men are capable of being successful in both sports and esports. And while esports is more popular with males, females have also shown that they have potential in the industry, and Moqii is doing just that.

Moqii is certainly proving a lot of people wrong with these recent results. The next step for Moqii is to continue performing as best as she can for her to earn a spot in the FNCS Grand Finals. 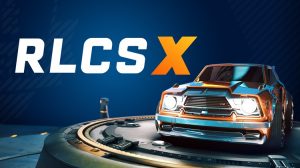 Yesterday came the conclusion of the 8th week of The Grid in Europe, and we saw Team BDS dominate the region with an exceptional [...] 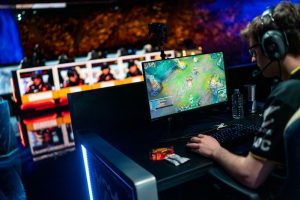 We're continuing our extensive coverage of Worlds 2020, being the largest esports event of 2020. Indeed, in this article, we'll [...]

oBo benched himself from Complexity

Yesterday came the conclusion of the 8th week of The Grid in Europe, and we saw Team BDS dominate the region with an exceptional [...]