It has been made public that Crisp is returning to the starting roster of FPX for the LPL. Here is their announcement:

Crisp returning to the starting roster of FPX – Who is he?

Liu “Crisp” Qing-Song is a 22-year-old League of Legends player from China. He started his career at some point during 2014, and first represented team Oh My God. Then, he went on to play for Tan Chi Sa Gaming and after that, Newbee in 2016/17. He’s been a player for FPX since 2017, and with them he’s achieved quite a lot. Here are some of his best achievements with FPX:

This FPX lineup has been changing ever since this season kicked off. Back in January, the team’s Jungler, Tian, stepped down due to health issues. As a replacement, Bo joined the squad. Then, just a month after, Bo was benched due to match fixing allegations arising, and Tian rejoined the team. After that, Tian once again goes to the bench, and Beichuan joins the FPX academy team. For one more time, Tian returns to the main team, and Beichuan is then transferred to a substitute role. Latest in the news was that Nuguri stepped down, and that Xialaohu took his place. However this seems to have returned back to normal. Now it’s Crisp’s turn to showcase why he’s still part of the team in their upcoming LPL matches.

This is how the FPX lineup is looking like at the moment: 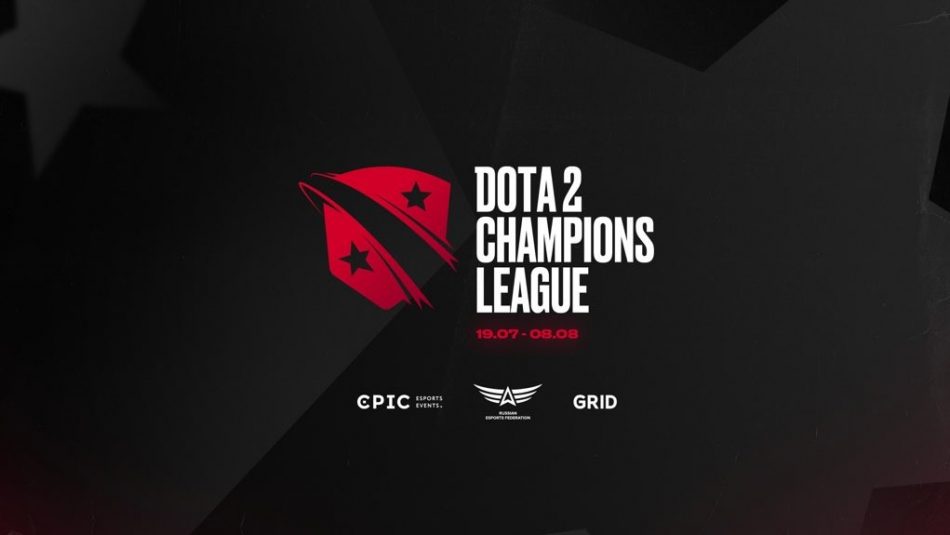 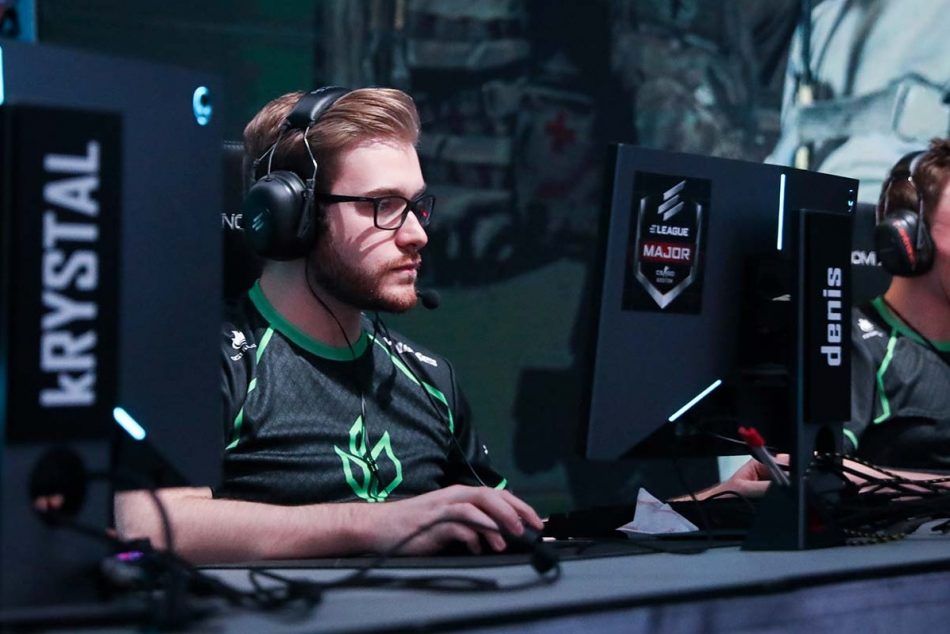 According to a report by HLTV, German team Sprout is reportedly benching one of their main players, Denis. Here is everything [...] 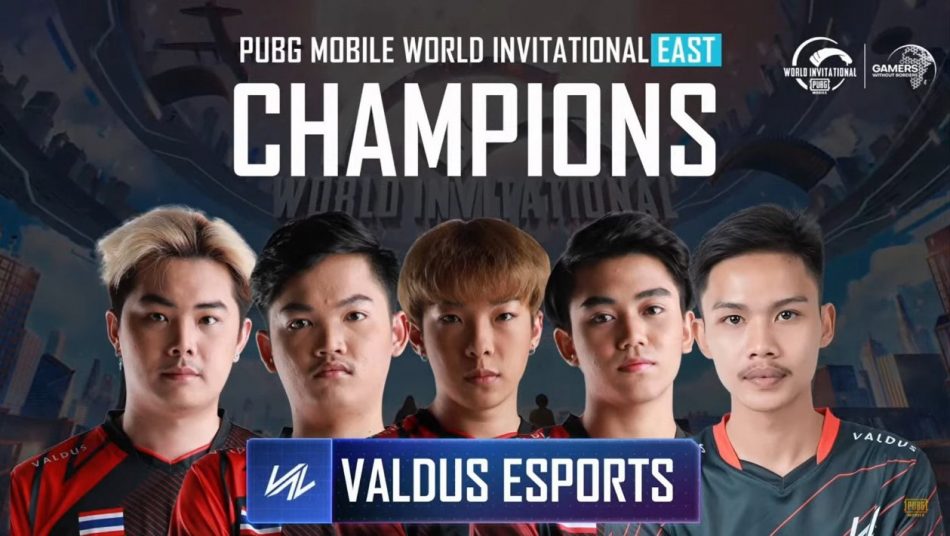 This past weekend we saw team Valdus The Murder grabbing the win at the PUBG Mobile World Invitational 2021: East. Here is how [...]