It’s been quite a struggle for the AS Monaco Gambit Dota 2 roster. Indeed, since rebuilding at the beginning of 2022, the roster hasn’t found as much success as they’d like. Accordingly, read on as we describe the state of the roster – completely released!

Specifically, the entire roster has in fact been let go from the roster as of today:

Naturally, this is certainly a response to the poor performances. Indeed, Gambit is known to have incredibly strong rosters across multiple esports.

As of right now, it’s unclear as to whether the roster will rebuild or whether the organization will not be continuing.

If they do resign a team, they’ll hope to improve over their previous achievements this past year:

We’ll be sure to stay up to date for any further announcements. 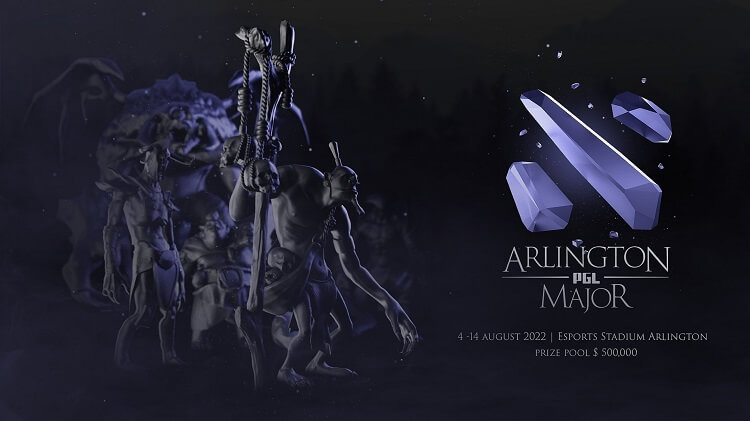 This past weekend, the Arlington Dota 2 Major concluded. Indeed, as the last stop for the Dota Pro Circuit, teams gave it there [...]

LCS Championship 2022 Preview - A Look at the Bracket

Finally, after a few months of competition, the LCS Summer event has finally concluded. Bearing this mind, the top 8 teams have [...] 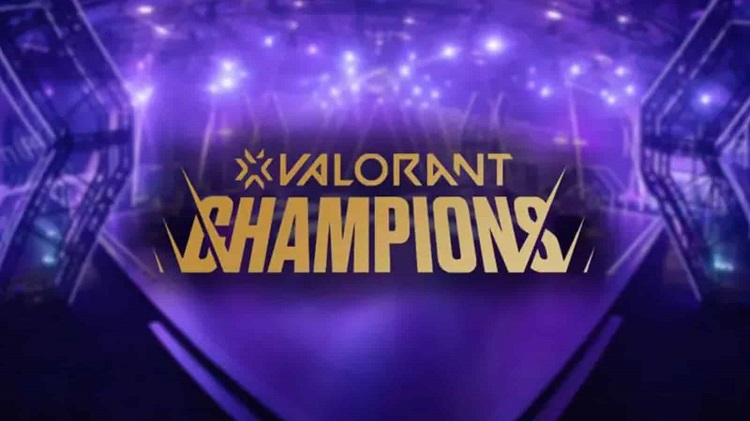 This past weekend, the Arlington Dota 2 Major concluded. Indeed, as the last stop for the Dota Pro Circuit, teams gave it there [...]