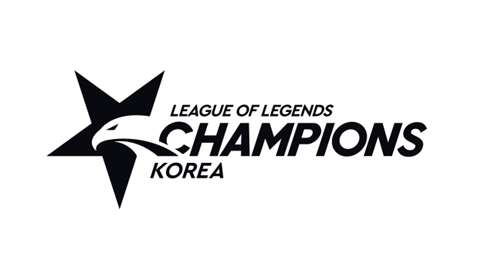 LCK Spring is a 10 team league that is split up into three stages, the promotion tournament where the bottom teams have to defend their spot against the best teams of Challengers Korea Spring followed by the regular season where the 10 teams will try and gain entry to the playoffs.

The winner of the Spring split will be representing Korea in the Mid-Season invitational which is an international tournament played in between the Spring and Summer split.

The summer season is the season that will decide the teams that will be invited to the World Championship. The winner of the Summer season, the team that has the most circuit points, if the winner of the season is the team with the most points, the team with the second most points will be invited to worlds. For the next four teams in terms of circuit points, that are not invited directly to Worlds, the path takes a turn to the Regional Finals where they will be seeded into a gauntlet style bracket, with the winner taking the last Korean ticket to worlds.

The League is played offline in Seoul, South Korea, the broadcast is held by Riot Games Korea and the total prize pool is ₩295,000,000 (KRW).

Double round robin with Best-of-three matches.

Top five moves on to playoffs.

King of the Hill gauntlet style bracket where the teams get seeded in based on their regular season finish.

The first match is Best-of-three, all the other matches are Best-of-five

Single elimination gauntlet style bracket with the teams seeded in based on their 2019 Season circuit points. The winner moves on to the World Championship as the third seed from South Korea.

2019 LoL Champions Korea Summer
Create your widget
Create your own Esportsguide-widget Add it to your website or blog
Our site saves data locally in cookies to make it easier for you to use our pages. Read our privacy policy
https://www.esportsguide.com/wp-content/themes/esg-2018