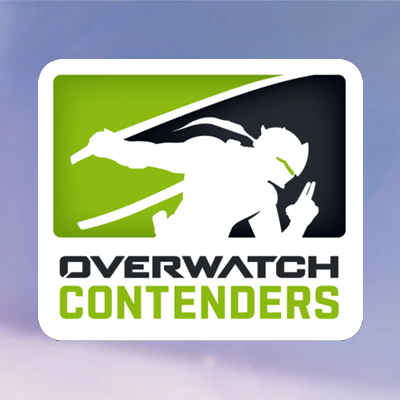 The Overwatch Contenders (OWC) is the second tier of competition in the professional esports scene of Overwatch and it is split into different regions. The teams competing in contenders have been fighting to get and or keep their spots in the league, unlike the Overwatch League this league is not franchised.

The 2020 Overwatch Contenders EU Season 1 is a platform for non franchised teams and new players to develop to potentially gain entry to the OWL as well as battling for a 175,000 prize pool.

2020 Overwatch Contenders EU Season 1
Create your widget
Create your own Esportsguide-widget Add it to your website or blog
Our site saves data locally in cookies to make it easier for you to use our pages. Read our privacy policy
https://www.esportsguide.com/wp-content/themes/esg-2018