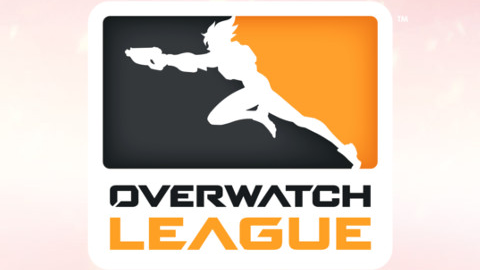 The Overwatch League (OWL) will be the premier professional esports league for Overwatch, organized by Blizzard Entertainment. The league will be the first truly global professional esports league, and will feature franchised teams based in cities from around the world. Possibly the most ambitious esports project ever announced, the league is a statement from Blizzard about their intentions to have Overwatch compete on the same level as traditional sports, with many influences taken from the North American franchised sports leagues.

All of season one will be based out of Los Angeles, California and Blizzard has additionally required a minimum player salary, a large team monetary investment, a minimum contract length of 1 year for players, as well as several other terms in order to secure the sustainability of the scene as well as player security.

Exhibition matches featuring the teams of the upcoming season in four match sets.

The regular season is a round robin format group stage split into four stages however all the points scored in the round robin combined throughout all of the stages will count towards the final standings of the season.

All series in the regular season are 4 match sets.

After Stage 4 finishes, the top Atlantic and Pacific division teams, along with the next four teams in the standings regardless of division, will automatically qualify for playoffs.
The seventh- through twelfth-place teams in the overall standings will also have a chance to qualify for the playoffs. These teams will be pitted against each other in a sudden death tournament, with the top two teams being able to join the playoffs for a total of eight teams.

The two division winners along with the next best four teams by record, regardless of division, will automatically qualify for the Double Elimination Playoffs

2019 Overwatch League
Create your widget
Create your own Esportsguide-widget Add it to your website or blog
Our site saves data locally in cookies to make it easier for you to use our pages. Read our privacy policy
https://www.esportsguide.com/wp-content/themes/esg-2018