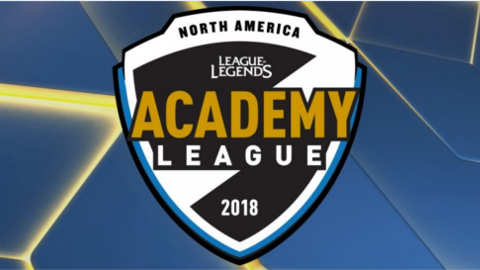 The league will mimic the parent league in having a double round robin season with best-of-ones and a best-of-five single elimination bracket.

The playoffs will take place in the Riot Games studios in Los Angeles California.

Top four teams move on to the playoffs.

2020 North America Academy League Spring
Create your widget
Create your own Esportsguide-widget Add it to your website or blog
Our site saves data locally in cookies to make it easier for you to use our pages. Read our privacy policy
https://www.esportsguide.com/wp-content/themes/esg-2018