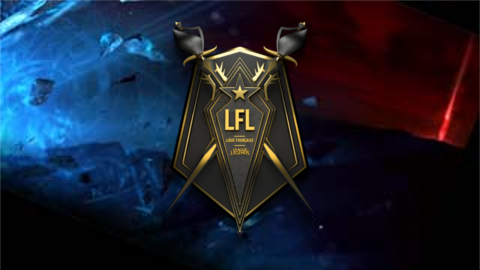 The second season of the domestic French league which qualifies for the European Masters in the off-season of all the European national leagues.

Top 6 qualify for the playoffs, with the first and second place team seeding straight into the semi-finals.

2020 LoL French League Spring
Create your widget
Create your own Esportsguide-widget Add it to your website or blog
Our site saves data locally in cookies to make it easier for you to use our pages. Read our privacy policy
https://www.esportsguide.com/wp-content/themes/esg-2018