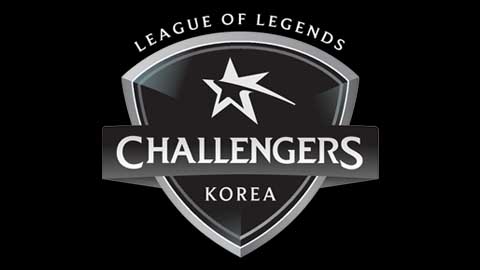 Like most LoL leagues, Challengers Korea is split into three stages with qualification, regular season, and playoffs. The two strongest teams at the end of the season qualify for the 2020 LCK Summer Promotion tournament, with a shot to take their place in the league.

Played as a double Round Robin with matches being Best-of-Three. Top 4 teams qualify for the Playoffs, with winners and second place teams receiving a bye into the finals and the semi-final, respectively.

2020 Challengers Korea Spring
Create your widget
Create your own Esportsguide-widget Add it to your website or blog
Our site saves data locally in cookies to make it easier for you to use our pages. Read our privacy policy
https://www.esportsguide.com/wp-content/themes/esg-2018