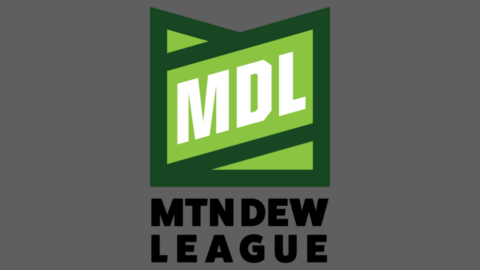 Each region will have 18 teams competing in a long-form league online. The European and North American leagues seeds in the top teams to the ESL Pro League Relegation.

At the end of the season, all of the region's top teams will be squaring off at the Global Challenge.

Top 8 moves on to the playoffs.

ESEA Premier Season 34 Europe
Create your widget
Create your own Esportsguide-widget Add it to your website or blog
Our site saves data locally in cookies to make it easier for you to use our pages. Read our privacy policy
https://www.esportsguide.com/wp-content/themes/esg-2018